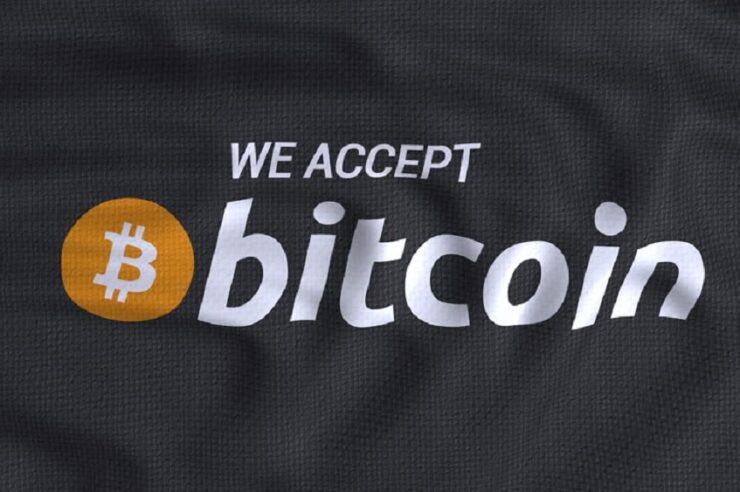 It’s no longer news that big corporations are slowly entering into the cryptocurrency scene, a move which will undoubtedly see to the global adoption of bitcoin.

AT&T, an American telecommunication company, announced Thursday that it has started accepting bitcoin as payment through BitPay, a popular bitcoin payment service provider.

This development has positioned AT&T in the forefront of the list of major carriers in the US to accept cryptocurrencies as a payment option.

According to AT&T, they decided to accept bitcoin as payment because they have customers who use cryptocurrencies; hence, the company is happy to provide them with such an option.

“We’re always looking for ways to improve and expand our service. We have customers who use cryptocurrency, and we are happy we can offer them a way to pay their bills with the method they prefer,” said Kevin McDorman, the vice president of AT&T.

Just last week, we reported that Amazon-owned Whole Food Markets and other major retailers including Crate and Barrel, and Nordstrom are now accepting bitcoin and three other major cryptocurrencies via a third party app.

According to the report, the development was made possible by a partnership between the retailers, Gemini exchange, Flexa, a payment startup.

Similarly, in April, we also reported that Moon, a crypto payment solution, found a way to allow people to pay with cryptocurrencies while shopping on their favorite online shops like Amazon and other e-commerce stores even though Amazon still does not accept bitcoin.

With big organizations and corporations slowly jumping into bitcoin, we might see more joining the bandwagon in the not so distant future, mainly due to FOMO just as crypto figure Anthony Pompliano right said.

AT&T just announced that they will now accept Bitcoin for bill payments.

There are only 21 million.

Everyone is trying to accumulate Bitcoin ? 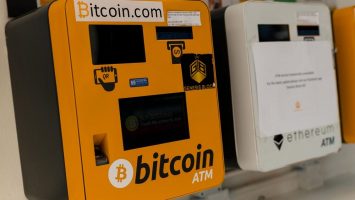 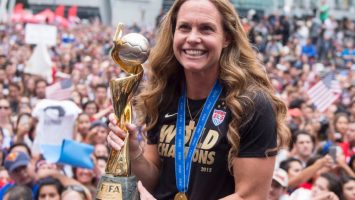