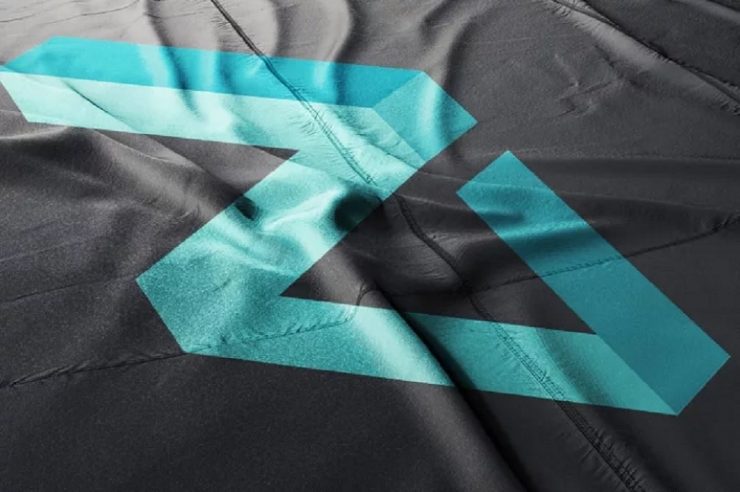 The new protocol is a product of the collaboration between Switcheo and Zilliqa which was announced in March this year.

Zilswap will serve as Zilliqa’s essential entry tool into the decentralized finance (DeFi) market, where investors will have access to trade digital assets and provide liquidity on Zilliqa for the first time.

Per the announcement, the Zilswap trading platform will stake ZIL-XSGD as its first token pool today. Investors will be granted the opportunity to run their transactions with ZIL on the DEX using Singapore-Dollar (SGD) backed stablecoin tagged XSGD launched by Xfer.

ZIL holders who do not possess XSG and are registered Xfer customers can convert SGD to  XSGD at the trading ratio of 1:1 via the Xfer trading platform.

Zilswap will open the way for investors with XSGD and ZIL tokens to contribute to liquidity pools and eventually earn some interest from fees paid on each trade on the platform.

Similar to other DEXes, traders will be able to trade ZIL and ZRC tokens directly from their wallets on the Zilliqa blockchain without losing control of their assets.

Zilswap also plans to launch a governance token for decentralized management of the protocol, in the same manner as UNI, launched by Ethereum-based Uniswap.

Cashing in on the DeFi boom

The launch of Zilswap on Zilliqa is an effort by the Singapore-based project to profit from the growing usage of decentralized finance (DeFi) protocols and products.

Meanwhile, the new Zilswap protocol will subsequently attempt to bring over Ethereum users to Zilliqa. Today’s announcement reveals plans for an ERC20<>ZRC2 token bridge in Q4.

Such a bridge will allow users to swap ERC-20 tokens for Zilliqa-based tokens seamlessly and then enjoy the benefits of transacting on a low-cost blockchain. 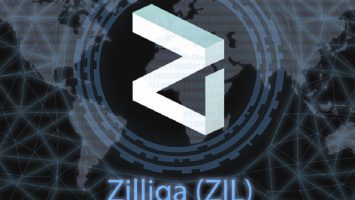 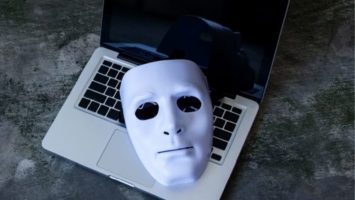