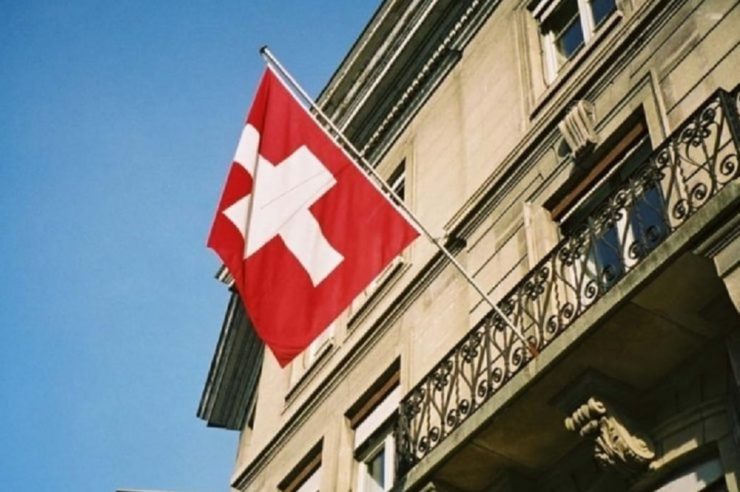 Switzerland-based cryptocurrency-focused bank, SEBA Bank, which commenced operations yesterday, has outlined what it hopes to accomplish before the year comes to an end.

According to a local news report today, the regulated Swiss crypto bank stated that it hopes to grow its clients to a “three-digit” number by the end of the year.

At the moment, the bank only supports Swiss clients to access its services, with the bank setting sights on global expansion by next month, thus making its services available to clients from selected regions globally.

The bank is confident of achieving this feat due to the growing interest in cryptocurrencies over the years, as many traditional commercial bank users are tired of the negative interest rates given to users who store their money for a specific time.

SEBA Bank CEO, Guido Bühler told an audience that he is confident that the bank would open hundreds of new accounts from both crypto enthusiasts and other prospective customers in the first few weeks of operation.

The bank is also planning to conduct a security token offering (STO), a process of issuing digital shares to investors, by the first quarter of next year, which would see the bank increase its capital.

According to widespread reports in August, the bank reportedly raised CHF 100 million [$100.5 million] in capital from investors in its first round of funding.

Bühler noted that this second round of funding would set a new standard for the crypto industry by raising funds via digital means, thus eliminating the barriers associated with traditional fundraising.

SEBA Bank, which got regulatory approval from the Swiss Financial Market Supervisory Authority (FINMA), plans to bridge the gap between the crypto space and traditional banking by offering a variety of services, including asset managers, pension funds, companies, and professional private investors.