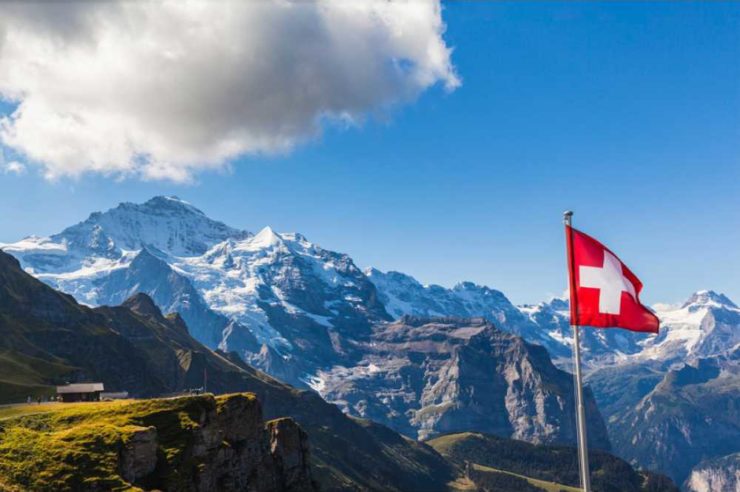 According to Reuters today, the initiative dubbed Project Helvetia was launched based on a partnership involving the Swiss central bank, the country’s stock exchange SIX, and the Bank for International Settlement (BIS).

Conducted on a prototype exchange created by SIX, the trio used the digital franc project to settle securities trades between financial institutions.

The SNB launched the experiment last year to explore whether it can issue a digital franc and how it could use the payment method to settle tokenized assets between market participants.

The central bank also examined the possibility of linking SIX’s trading platform for the experiment with its existing traditional financial infrastructure.

Based on today’s announcement, it is evident that the project surpassed all expectations. However, despite meeting these criteria, the SNB noted that it is yet to decide whether to issue its CBDC in the near future.

Andrea Maechler, a member of the SNB governing board, said the success of the pilot project confirms that the country could create a CBDC from a technical and legal viewpoint, but “[…] we are not ready to issue one.”

She added that even though the first phase of the experiment is complete, there are still “important questions” that need answers.

With the first phase of the project successfully wrapped, the head of the BIS Innovation Center, Benoit Coeure, disclosed that the next phase is already underway and will be completed by Q3 2021.

Coeure also revealed that the next phase would study the possibility of using the digital franc for cross-border payment.

Since the SNB partnered with the BIS to launch its CBDC experiment last year, both parties have collaborated on other digital currency-related projects.

In October, the BIS, in collaboration with a group of central banks, including the SNB, published a report that gives specific guidelines on how countries should design CBDCs to align with existing bank policies. 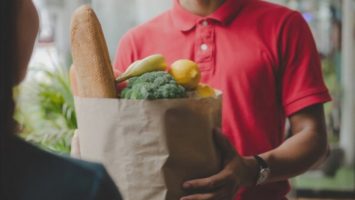