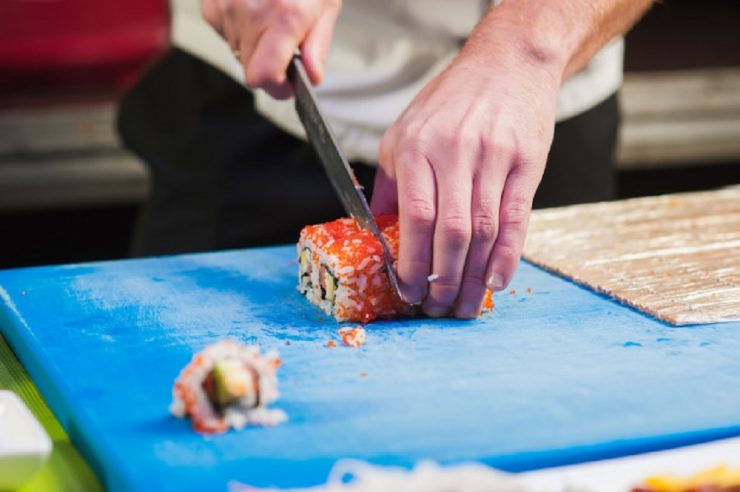 According to a Twitter thread made by the anonymous founder, Chef Nomi shared an ETH transaction ID, showing that he has returned a total of 38,000 ETH ($14 million) to the project’s treasury.

He then stated that the community would decide on how much profit he deserves as the developer of the project, and how he would be paid.

The move is coming less than a week after the project’s developers caused panic in the community by converting a large amount of SUSHI tokens into ETH.

At the time, Noni’s move led to a sharp drop in the SUSHI’s market value and also prompted many to believe that the developers have pulled the rug and absconded with investors’ funds, thus causing early supporters of the project to come under heavy scrutiny.

Noni in today’s announcement admitted his wrongdoings while tendering an apology to the community.

“To everyone. I fucked up. And I am sorry. I would like to apologize to everyone who I have caused troubles to. I was emotional, I was greedy, I was afraid. I made bad controversial decisions under pressure. And it hurt everyone. I failed your expectation and I am sorry,” the creator wrote.

To further make amends for his wrongdoings, Noni said that henceforth, he would not have any control over how the project will run, and will not be a part of the governance.

“I will keep participating in the discussion and technical implementation of SushiSwap in the background,” Noni added.

However, the plea has sparked mixed reactions on Crypto Twitter.  Some users feel Noni’s apology is not enough to make up for the pains heaped on investors and the DeFi community at large.

One user with the username @Zuniswap tweeted:

“You caused troubles to every Crypto dev team on earth. Your liquidity will go right back to @UniswapProtocol and elsewhere. The #sushiflop hurt mainstream DeFi adoption for everyone. Hope it was worth your two days with a Lambo. All twitter influencers can also retire now, please.”

On the other hand, some users commended Noni’s effort as they believe the team did the honorable thing by issuing a public apology.