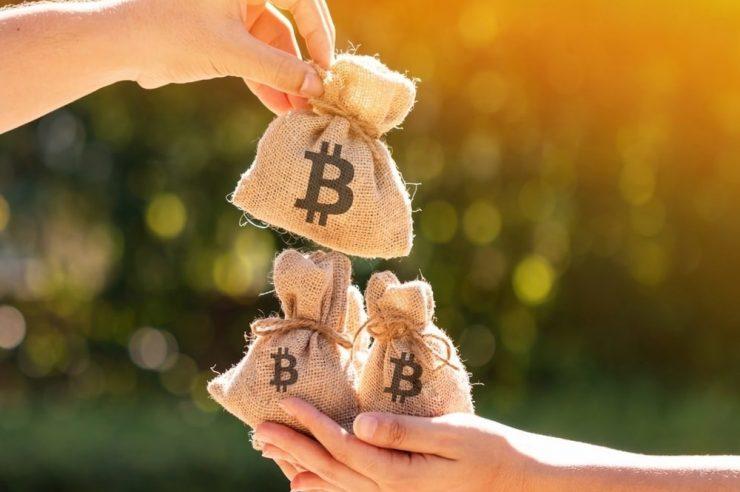 Strike, a digital payment system, announced at an ongoing Bitcoin 2022 event in Miami that it has partnered with three mainstream companies to promote Bitcoin adoption.

During the conference, Jack Mallers, CEO of Strike, revealed that the payments firm has partnered with popular e-commerce company Shopify to enable payments through the Bitcoin Lightning Network.

This partnership will allow qualified Shopify merchants to accept btc payments from customers. The accepted BTC will then be converted automatically to U.S. dollars.

Mallers also shared a video at the conference to demonstrate how seamless the process can be.

Strike also inked a partnership with Blackhawk, a global payment company well-known for its prepaid, gift and incentive card sales.

Mallers said that customers can access the service using a Lightning Network-enabled wallet or through Block’s CashApp.

The Bitcoin Lightning Network, a technology leveraged by Strike, is built on a second layer on top of Bitcoin blockchain. This allows for faster BTC transactions and lower fees, thereby improving the scalability of the network.

This makes the network an alternative to traditional payment systems such as Visa and MasterCard.

El Salvador: A Beneficiary of BTC

El Salvador, the first country to adopt BTC as a legal tender and have utilized the Bitcoin Lightning Network, has benefited from legalizing the cryptocurrency.

In a recent report, the country’s Tourism minister, Morena Valdez, said the country has experienced a 30% increase in the tourism sector since its Bitcoin adoption.

In an earlier report, El Salvador said it would take part in a profit made from Bitcoin to construct a pet hospital in its local capital, San Salvador.

All of these developments come amid the backlash the country faces from global financial institutions.

Earlier this week, the U.S. proposed a bill to tackle El Salvador’s Bitcoin law. But this has not discouraged El Salvador, as the country’s president recently warned the U.S. senate to back off from its domestic affairs.