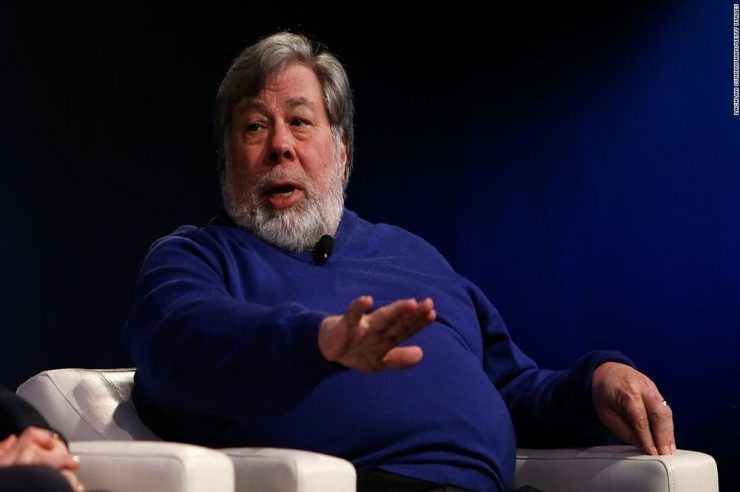 Despite the change in sentiment regarding bitcoin in recent months, especially Elon Musk’s energy concerns and China’s ongoing crackdown on cryptocurrencies, Apple’s co-founder has expressed confidence in the future of the digital asset.

Steve Wozniak, the co-founder of the multinational technology company Apple who is popularly called “The Woz” revealed that bitcoin is a better asset class than gold.

He noted that bitcoin is a mathematical miracle and that it has a lot of potentials that is far greater than that of gold.

“Gold is limited and you have to look for it; Bitcoin is the most amazing mathematical miracle. I do not invest in Bitcoin, but I believe in it for the future.

Wozniak expressed his sentiments during his presentation at the Jalisco Talent Land Digital 2021 event, a program that brings young people, specialists, governments, and entrepreneurs together for the development of technology, innovation, and entrepreneurship projects.

Bitcoin is commonly referred to as the “digital gold” by crypto enthusiasts considering that it is limited in supply making it relatively valuable.

Although Wozniak noted in his statement that he does not invest in bitcoin, this is not his first involvement in the crypto space. The engineer is very vocal about his thoughts on crypto.

He even has his crypto-token, the Efforce token which trades under the ticker WOZX. This utility token allows users to participate in several energy-saving projects.

Wozniak is one of the many popular figures in the finance and tech industry who have joined the crypto industry, far driving bitcoin’s popularity.

These institutional investors recognize bitcoin’s value and have invested in it. Recently, El Salvador became the first country to adopt bitcoin as a bitcoin tender.

Just yesterday, payment processing giant, Visa, noted that it has experienced a spike in the number of customers utilizing bitcoin on its platform.

The company pointed out that more than $1 billion worth of crypto was used as payment in the first half of 2021 alone. 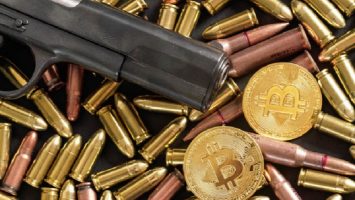