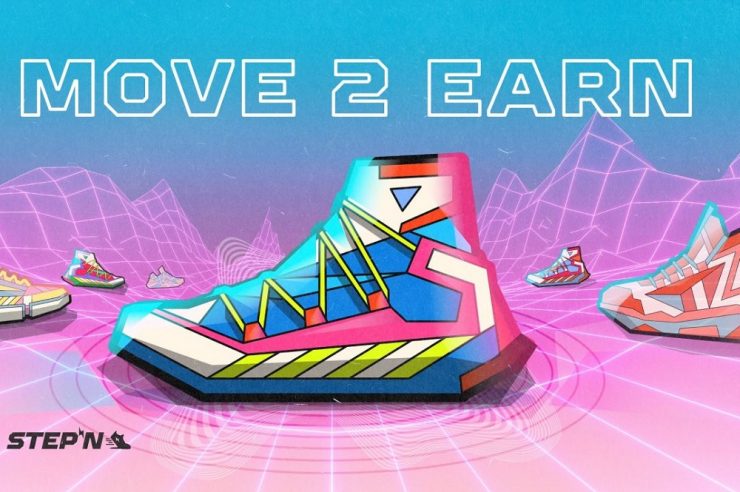 The move-to-earn platform has been in the news lately for its success following the massive support and adoption from fans all over the world since its launch in December 2021.

“We’re blessed to say that our growth has been quite astronomical. In under six months of launching our public beta last year, STEPN has blossomed into a vibrant community of over 2.3 million monthly active users and attracted over half a million daily active users,” the project wrote.

With the launch of Axie Infinity, pioneers of Play-to-Earn (P2E) decentralized applications came other web3 projects aspiring to apply the same model to their respective protocols, including STEPN.

The Solana-based app allows users to walk and earn using its NFT sneakers. STEPN is designed in a way that allows users to earn crypto rewards when they walk, jog, or run outside. Users are rewarded with Green Satoshi Token (GST) and Green Metaverse Token (GMT), the project’s utility and governance tokens that power all activities on the platform.

Following the presale of STEPN’s GMT token in March, the cryptocurrency recorded high trading volume, a milestone that exceeded most of the top coins including Bitcoin and Ethereum.

While GST functions as STEPN’s utility token, GMT functions as the platform’s governance token. Since its presale on Binance, the cryptocurrency has gained more than 31,000% in value, making it one of the best performing digital assets in the current bearish market.

Analysts believe the increased hype and popularity of the move-to-earn project helped to bolster GMT’s price.

Although STEPN is not the first move-to-earn project in the market, it is the first to gain adoption from crypto and mainstream users. The platform noted that it will continue to work on fulfilling its mission of “onboarding the most diverse set of consumers that web3 has ever seen” while revolutionizing health and fitness. 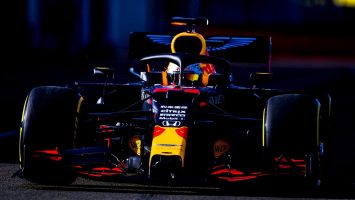