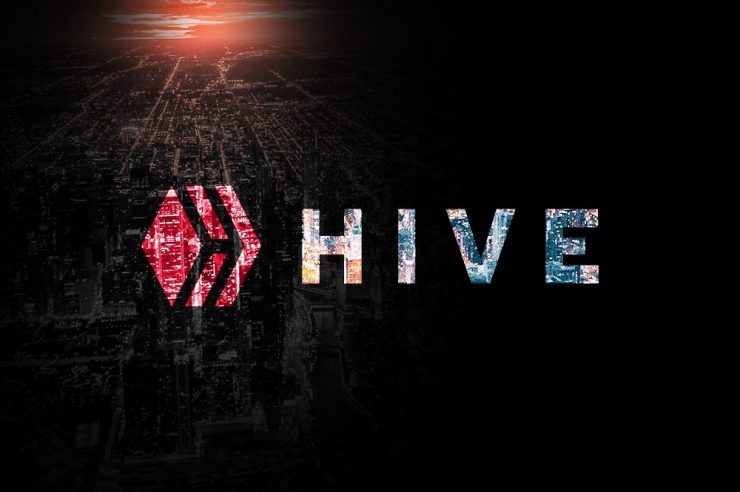 Following a staking power tussle with Tron Foundation CEO, Justin Sun, the STEEM community less than a week ago successfully forked from the original STEEM blockchain to create a new blockchain that it called Hive, with its domain parked on hive.io.

However, the community appears to have stepped on the toes of yet another entity in the crypto space that it now shares the same name.

Vancouver-based Hive Blockchain Technologies, a startup that reportedly owns GPU-based mining facilities in Iceland and Sweden, revealed in an announcement shared with Coinfomania on Monday that its legal representation has requested that the newly created Hive Blockchain and its community refrains from using the name Hive and Hive Blockchain for its new hard fork.

Frank Holmes, the company’s Interim Executive, argued that the STEEM community’s decision to use “Hive” and “Hive Blockchain” confuses with their brand, which has been existing since 2017 and also used in connection with a cryptocurrency, HIVE.

Another argument is that using the same brand in connection with similar goods and services also passes off on the goodwill that HIVE Technologies has developed over time, including the startup being listed on the TSX Venture Exchange, a stock exchange in Canada.

We are a strong supporter of innovation within blockchain technology, and we have no issue with the proposed blockchain beyond its name [….] we have no option but to seek to protect our interests, dispel the ongoing confusion and avoid any potential damage to our reputation. We are hopeful this can be easily resolved with a name change. Any continued usage by the Blockchain will only evidence an intentionally predatory, misleading and fraudulent strategy.

The Hive.io community is yet to publish a statement in response to the allegations.

For the records, this is not the first that crypto-related startups are going toe-to-toe over corporate branding issues.

Coinfomania reported a similar case in 2018 when leading crypto services firm, Blockchain.info sued another startup Blockchain.io for using related branding materials and purportedly trying to benefit from the goodwill built by Blockchain.info.

More recently, Facebook also came under fire after its unveiled logo for the Libra project conflicted with that used by Current, an earlier established fintech startup, who had hired the same design agency years earlier. 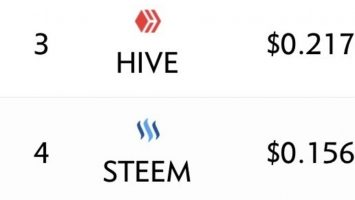 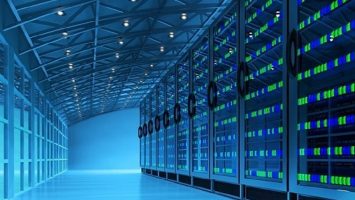 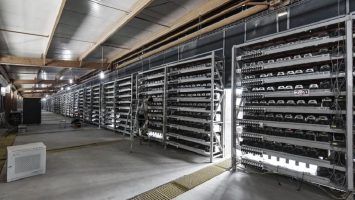