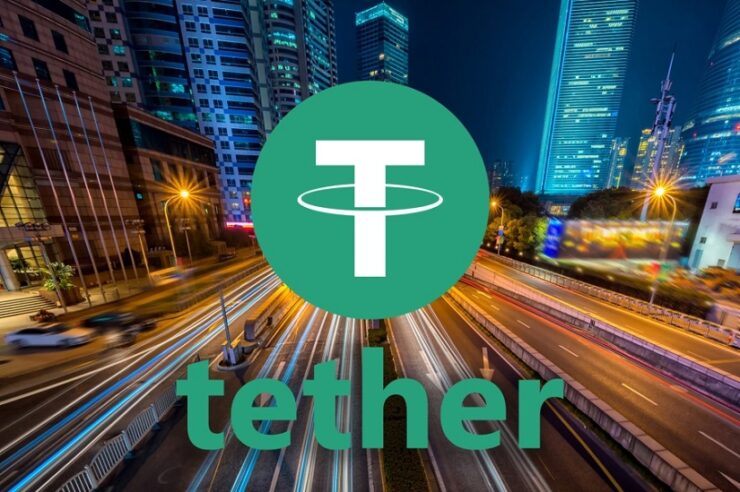 The development team behind popular stablecoin Tether (USDT) said in a Monday announcement that they have reached an agreement with the TRON team to deploy USDT on the Tron blockchain.

That would mean that the Tron blockchain network would become only the third to host the stablecoin Tether aside from Bitcoin and Ethereum.

What Does Tether’s Deployment on Tron Imply?

The new partnership means that Tether will be added to the Tron network using the TRC-20 standard designed for token creation.

It will bring USDT into the same ecosystem with “TRON-based protocols and Decentralised Applications (DApps) whilst allowing users to transact and exchange fiat pegged currencies across the TRON Network”.

We are pleased to announce this collaboration with the Tron Foundation. This integration underlines our commitment to furthering innovation within the cryptocurrency space as we continue to anticipate the needs and demands of the digital asset community.

If the deal were to go through and USDT integrated on TRON sometime in Q2, it will eventually make it the first stablecoin to run on the blockchain and marks a significant improvement for both projects.

The latest milestone also brings the Tether stablecoin back to positive light after its prominence among traders seemed to come under threat in January. It also perfectly sets up the token to contend for a listing on major crypto exchange Blockchain, who announced earlier this year that they would add a stablecoin before the end of 2019.