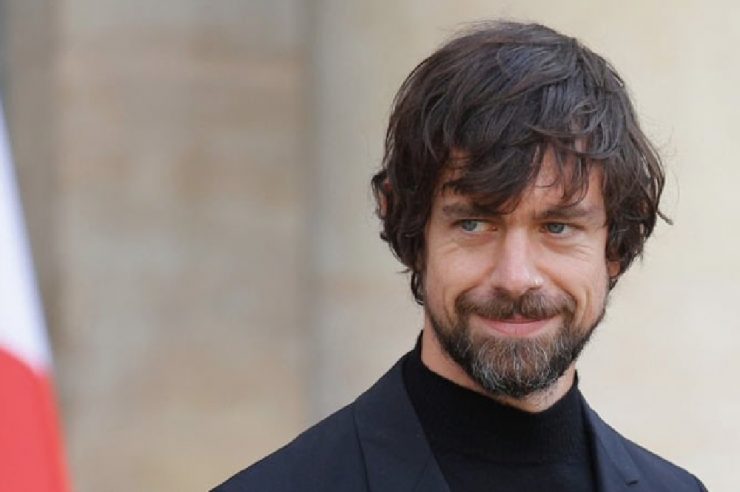 Ahead of its fourth-quarter earnings call, payments company Square announced Tuesday that it purchased 3,318 bitcoins for $170 million, bringing its Bitcoin holdings to 8,027 BTC.

The company had acquired 4,709 BTC (appr. $50 million) in October, an investment that had jumped by up to four times since then.

Square did not reveal the exact price at which it purchased the latest stack. However, the numbers suggest that the aggregate purchase price would be around $51,235.7 per BTC for the $170 million purchase of 3318 bitcoins.

Thus, it is likely that Square’s buying took place last week when BTC broke above $50,000 for the first time.

Bitcoin trades just above $48,000, and the company could be roughly $10 million down with its latest investment. But even that would be an almost insignificant hit on Square’s overall Bitcoin position. Their initial $50 million is now worth well over $220 million.

Putting that into perspective, Square now holds 8,027 BTC purchased at $220 million, but worth $390 million at press time. As per today’s announcement, the company’s bitcoin assets now consist of “five percent of the company’s total cash, cash equivalents, and marketable securities” at the end of the last quarter.

As revealed by the rest of its fourth-quarter earnings call, Square’s investment in Bitcoin represents a show of faith in one of the company’s most rapidly growing userbases. A significant portion of the company’s $3.16 billion revenue came from users buying bitcoin via the Cash App.

Square said more than one million customers bought Bitcoin for the first time in January, suggesting that the platform played its part in the recent bitcoin market rally. Meanwhile, over three million customers used the app for the same purpose for the whole of 2020.

Square CEO Jack Dorsey has always been a vocal bitcoin supporter and is arguably masterminding the push to channel its cash reserves into Bitcoin. Earlier this month, Dorsey teamed up with American artists Lil Wayne and Jay-Z to donate 500 BTC ($23.7 million) towards developing the bitcoin network.