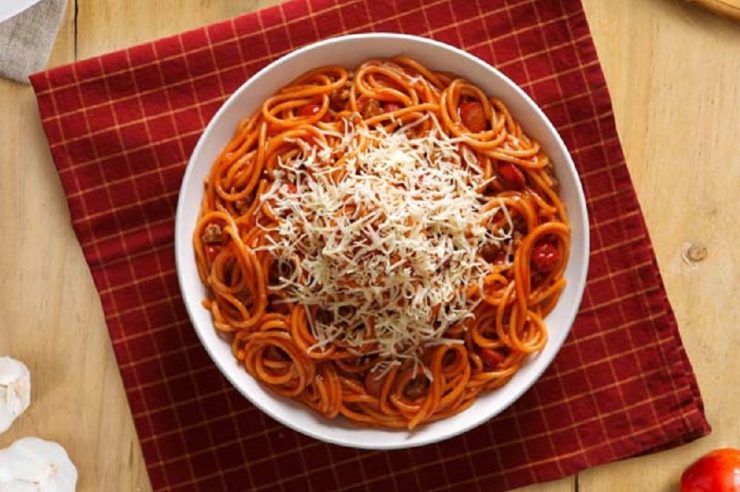 In just over a week after decentralized finance (DeFi) protocol Yam Finance went live and crashed in less than 48 hours, another yield farming project named Spaghetti Money has launched using the same staking model as YAM.

Spaghetti Money which has no public team, announced the launch of its staking pool today at 12 AM UTC, where potential investors can stake a variety of tokens, including COMP, MKR, SNX, WBTC, yaLINK, LEND, WETH & YFI, to earn its native cryptocurrency, PASTA.

The team behind the project explained that its PASTA token does not have any value associated with it because Spaghetti Money has no governance model.

Over $200 million staked in Spaghetti Money

All staking pools will last for only seven days, while rewards will be distributed appropriately over the next 21 days, the team said.

Notably, the project disclosed that its staking pool model was drawn from Yam Finance while prompting potential investors to carry out a thorough check on the codes used before interacting with its system.

Just a few hours after Spaghetti Money was launched, investors have thrown over $200 million in its supported tokens into the project’s staking pools.

Despite not having a public team, investors are still prepared to take the risk and throw in their funds, believing the project would come out more successful than its predecessor, Yam Finance.

As the fuss about Spaghetti Money continues to grow, popular survey platform Prediqt was prompted to invite interested crypto enthusiasts to speculate whether the project would rake in $500 million over the next 36 hours.

At the moment, 40% of the survey participants believe the project would go beyond the 500 million mark, while the other 60% do not seem to share the same sentiment.

Reacting to the launch of Spaghetti Money, Compound Finance founder Robert Leshner said that if the project hits $500 million in 36 hours, it means the crypto industry would need to “self regulate and stop launching these meme farming games.”

Meanwhile, Coinfomania reported recently about the rise and fall of the Yam Finance project, which rose to more than $460 million in Total value locked (TVL) and decreased by 95% in less than two days. 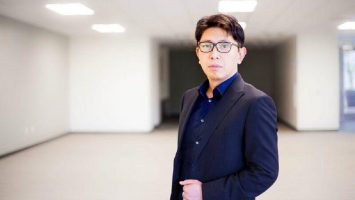