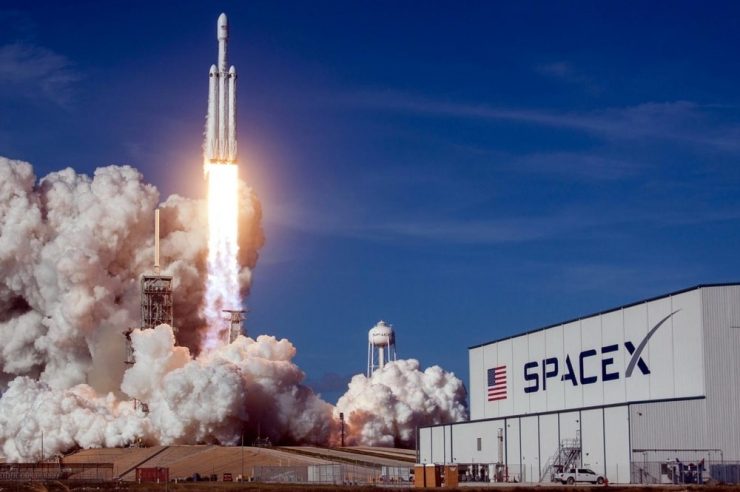 Space Exploration Technologies Corp., also known as SpaceX, will launch the “DOGE-1 Mission to the Moon” by the beginning of 2022, through its Falcon 9 rocket.

According to Geometric Energy Corporation (GEC), the DOGE-1 Mission to the Moon would be the first-ever commercial lunar payload with payments entirely in DOGE, as Elon Musk’s company, SpaceX agreed to the deal after accepting the meme-inspired cryptocurrency as full payment for launching the project.

Although the value of Dogecoin, that was paid for the project wasn’t revealed, DOGE-1 will fly a 40-kilogram cube satellite as a payload on the SpaceX’s Falcon 9 rocket, with Geometric Energy Corporation saying its payload “will obtain lunar-spatial intelligence from sensors and cameras on-board with integrated communications and computational systems.”

In a statement, SpaceX vice president of commercial sales Tom Ochinero mentioned that DOGE-1 “will demonstrate the application of cryptocurrency beyond Earth orbit and set the foundation for interplanetary commerce.” He continued, “We’re excited to launch DOGE-1 to the Moon!”

SpaceX’s decision was not announced out of the blue because through a  tweet he made on April Fools’ Day, Musk, revealed that his company was going to “put a literal Dogecoin on the literal moon.”

While the SpaceX and Tesla CEO literally promoted DOGE to the audience, the value of the meme cryptocurrency dropped by more than 30% in the aftermath. Musk had tweeted before the show that cryptocurrency investors must exercise caution while investing in the market.