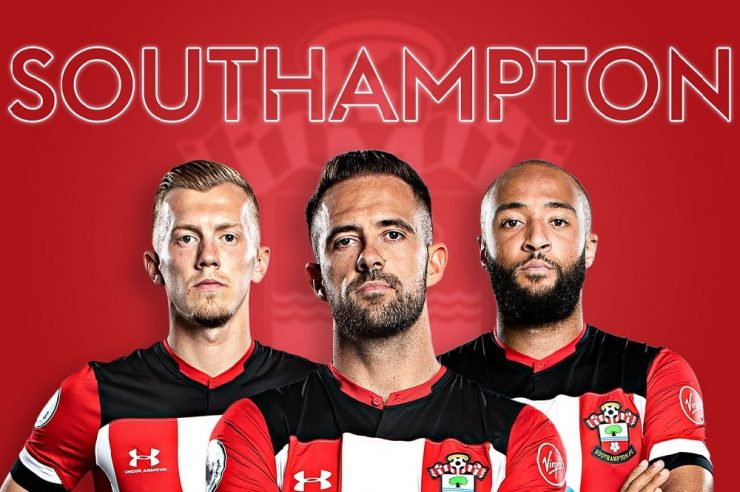 Bitcoin continues to make a solid impact in the world of sports. A recent report revealed that all 24 players of the famous English football club Southampton can now choose to receive their yearly performance bonus payment in Bitcoin (BTC).

To aid this development, Southampton signed a three-year partnership agreement with sports betting brand, Coingaming Group, a kind of extension to a one-year deal made earlier.

The deal, sealed over the weekend, involves two major events. First, the English club’s players have the option of receiving their yearly bonuses in bitcoin and second, sportsbet.io, a popular betting platform (operating under Coingaming), continues to sponsor the cost of the club’s outfit.

Speaking about Sportsbet.io sponsoring the club’s jersey, Southampton have already begun a new football season with the sportsbet.io logo on the players’ jersey.

Commenting on the deal, Maarja Pärt, CEO of Coingaming, who as well operates Sportsnet.io said: “From the beginning, Southampton have been the perfect match for the fun, fast and fair way we do things at sportsbet.io…It was an easy decision for us to extend our partnership with the Saints for another three years…”

Pärt further expressed his pleasure at the results of the partnership so far. “Our first season as Southampton FC’s main club partner has exceeded all expectations…We can’t wait to continue this journey with the saints…,” he said.

Southampton’s chief commercial officer David Thomas also shared his excitement associated with the deal. He termed Sportsnet.io a “valued partner” to whom the club looks forward to starting the “next chapter together”.

Also, considering how highly valuable Bitcoin is at this point in time and how much value it hopes to hold in the future, the players collecting payments in Bitcoin (in large amounts) projects an extremely bullish potential.

In a similar report, Watford FC, another English Premier League football club, inscribed the bitcoin logo on their jersey, to publicize as well as show support for the ever-rising cryptocurrency.