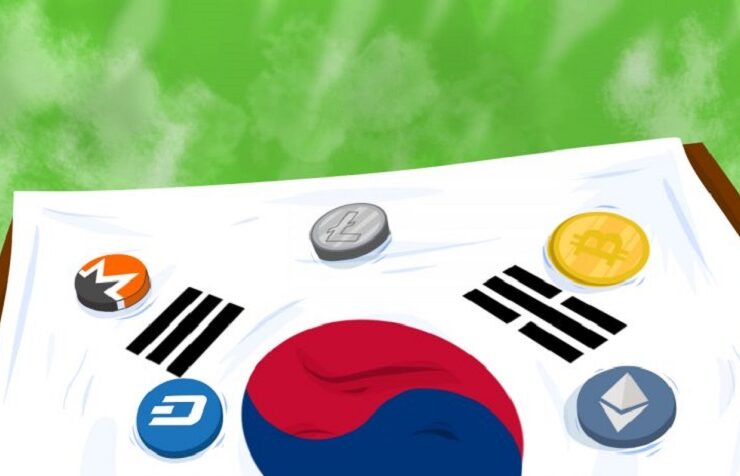 Following increased fraudulent activities in the industry, four South Korean crypto exchanges have made a positive move to reduce money laundering via a new service.

The crypto exchanges – Bithumb, Upbit, Corbit, and Coinone – reportedly launched a new hotline which will exist as a means to share information of transactions suspected to be fraudulent on their servers.

The primary focus of the new service is voice phishing and pyramid schemes, both major techniques used by scammers to gain access to private and personal information of crypto investors for money laundering.

According to local news outlet, the Korea Herald, an official from one of the exchanges whose name was not stated at the time of this report, stated that,

They are now able to instantly check any wrongful transactions made at other exchanges and take necessary measures, such as blocking their related accounts.

Before now South Korean crypto exchanges in South Korea were asked to help curb financial frauds from their end. Many financial regulators believe that money launderers use the anonymous nature of most cryptos as a cover to conveniently move money from one country to another.

Given this, crypto firms have considered it a top priority to tackle financial frauds, with so many exchanges strictly following the know-your-customer (KYC) and AML regulations of different countries as part of the effort to reduce financial fraud.

The recent move by crypto exchanges in South Korea to combat crypto-related financial fraud in the country will help boost the confidence financial regulators have for the cryptocurrency.

Additionally, the protection of crypto investors will be guaranteed through this move, which would align with financial regulators objectives, thereby giving birth to more friendly regulations for crypto businesses in the future.

For the time being, though, South Korean authorities are yet to provide clear regulations for the crypto industry in general. In August 2018, the country’s parliament discussed the possible reversal of its ICO ban, but no concrete agreement was reached.