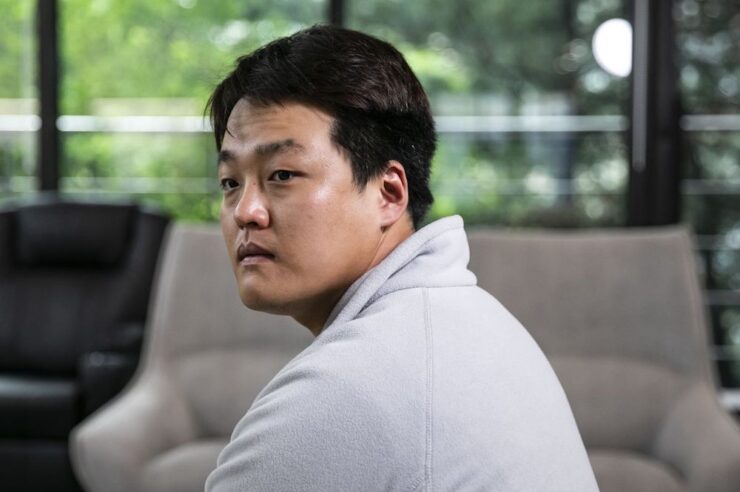 A court in South Korea has issued an arrest warrant against Do Kwon, the co-founder and CEO of now-defunct stablecoin issuer Terraform Labs. The court also issued a warrant against five other members of the company, a local media outlet reported on Wednesday.

According to the report, the warrant was issued by the Seoul Southern District Prosecutors’ Office’s Joint Investigation Team on Financial Securities Crimes and the 2nd Division of Financial Investigation.

The main charges applied against Kwon and the others are violations of the Capital Markets Act, the report said.

Per the report, the warrant is valid for one year and the prosecutor is said to be planning to work with other authorities including Interpol to effectively carry out the arrests.

Kwon and other key members of Terra currently reside in Singapore. South Korea is now reportedly looking to invalidate their passports.

The warrant comes a few months after the dramatic crash of the $40 billion Terra ecosystem, which spread across the broader crypto market and led to investors suffering devastating losses. The crash also led to the fall of some of the major players in the industry, including Three Arrows Capital (3AC).

Since the crash in mid-May, several authorities in South Korea have launched investigations into the company, trying to figure out what really led to its collapse.

As part of an investigation into the crash in July, a team of investigators from the Seoul Southern District Prosecutors Office raided seven local crypto exchanges, including Upbit, Bithumb, and Coinon, seizing transaction records and other materials from them during the raid.

Authorities also raided eight homes of individuals suspected of being familiar with the case.

Before that, South Korean prosecutors banned Terra employees from leaving the country to avoid investigation.

Meanwhile, following the crash, South Korea has also intensified its focus on the crypto sector to prevent another Terra-like incident. 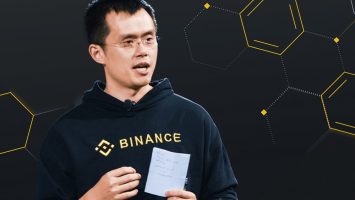 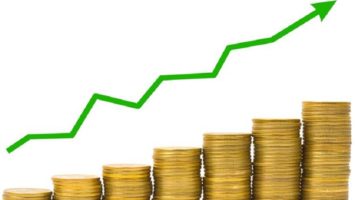