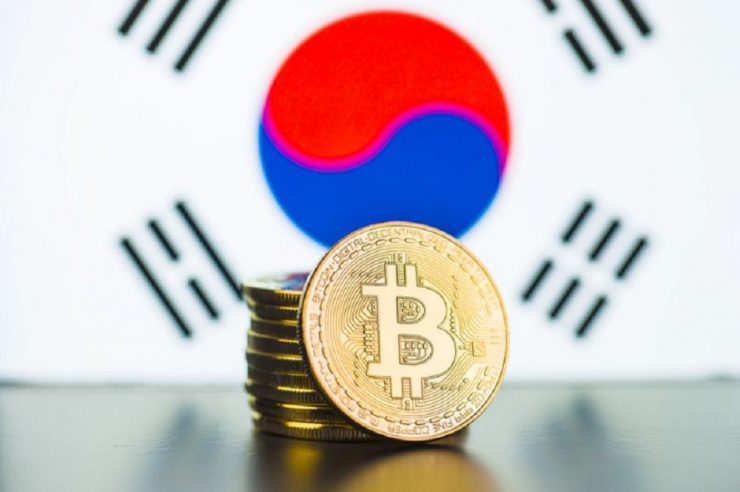 The South Korean government has reportedly sold off a sizeable amount of bitcoin (BTC) seized from operators of a pornographic website in 2017.

Local news outlet Arirang reports today that the bitcoins, which were worth $238,000 at the time they were confiscated, were sold off in a cryptocurrency exchange for more than $10.8 million.

Korean prosecutors from the Suwon District office said proceeds from the sale have been deposited in the country’s national treasury. Per the report, this is the first time crypto-related gains will be deposited into the nation’s coffers.

The development saw the South Korean authorities amassed about 4,400% gains from its inability to dispose of the asset at the time.

Given the remarkable growth of the seized bitcoin between 2017 to date, it is clear that the cryptocurrency has been on an outstanding run within this period.

Although the government’s inability to dispose of the asset when it was seized, its patience in waiting for relevant laws to back its decision has paid off massively.

Prosecutors did not attempt to sell the cryptocurrency in 2017, because there was no legal provision that mandates the sale of confiscated cryptocurrency.

However, a series of new regulations were recently implemented and the authorities received the required legal backing to sell the assets on March 25, 2021, the report added.

Recall that the Korean government recently enacted new laws across the crypto industry in late March 2021.

Among the newly established laws for the industry include mandating crypto exchanges to provide customer information in order to help the government identify individuals who evade taxes using crypto.

Over the years, regulators have gone back and forth to determine the appropriate method to tax crypto gains. According to reports, the country recently disclosed that it would draft a new law in January 2022, to mandate all crypto investors to pay a 20% tax on profits trading the asset classes. 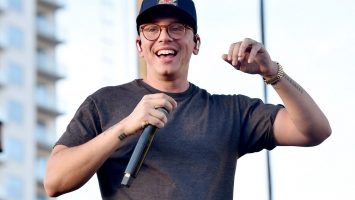