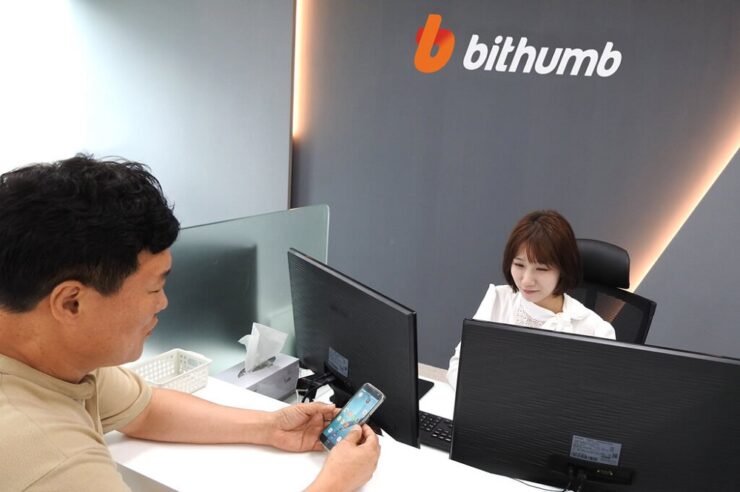 In what could reassure hope for the cryptocurrency enthusiasts in India, South Korea’s leading digital asset exchange, Bithumb announced in a press release Monday its plans to launch in India.

Bithumb’s expansion into the Indian borders is very significant progress for the digital asset holders in the country, as well as the crypto community at large.

Despite the near ban currently placed on cryptos by the Reserve Bank of India (RBI), prohibiting the conversion of cryptos to INR and vice versa, Bithumb’s entry to the Indian market is believed to usher in potentials for digital currencies in the country.

For instance, it can help India nail its targeted 5 trillion USD economy by 2020, and also creates an avenue for the 6 million active Indian digital asset investors to invest and trade cryptos, with good security and privacy measures.

Per the release, the customers will be on-boarded on the trading platform with a sign-up incentive strategy. New users who sign up and complete 1st step of Know-Your-Customer (KYC) [email verification], stands to gain 10 USD (approx. 700 INR).

Alongside the $10 incentive comes an open opportunity for existing Indian exchanges to become official partners of Bithumb, on the idea to grant them a good liquidity base to grow, following Bithumb’s high volume of top tokens and order book sharing.

“This step of Bithumb Global boarding India is a step closer to bringing the blockchain revolution to over a billion people. The team seems extremely excited to take off on this decentralized journey in a country of such diversity,” the PR reads.

While we the crypto industry continues to wait for the Indian government to allow massive participation of her residents in cryptocurrency, Coinfomania reported that the National Association of Software and Services Companies (Nasscom) already condemned the proposal to ban cryptocurrencies in India.

NASSCOM urged the government to change the strategies and work on designing a framework to “regulate and monitor cryptocurrencies and tokens.” 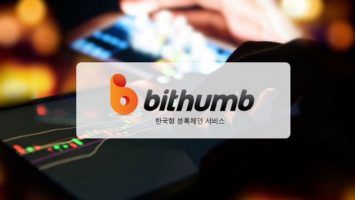 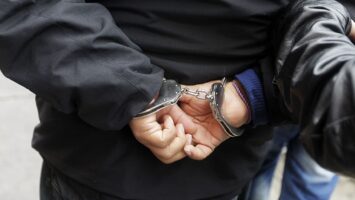