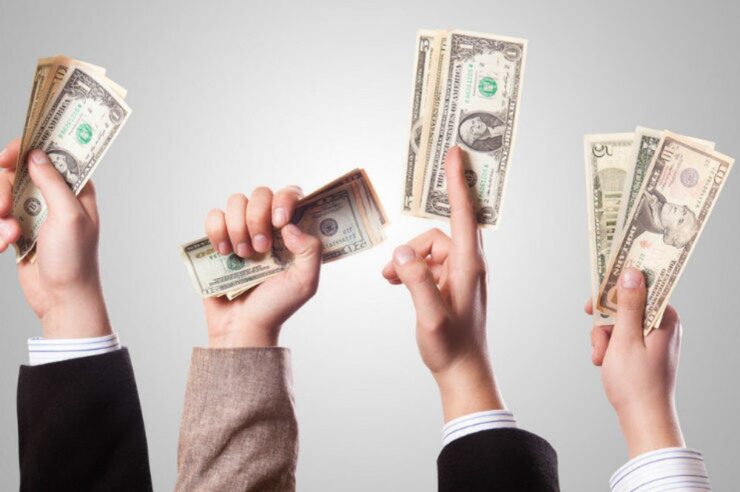 Following a previously covered news from Coinfomania concerning South Korea’s preparation of a bill to tax profits made from cryptocurrencies, crypto traders and investors in South Korea will now have to pay a 22% on their trades including the ones at a net loss.

According to a report from the NewsAsia officials from the South Korean government and the industry met on Monday to discuss the reorganization of the tax scheme concerning cryptocurrency and others.

The proposed tax reorganization will reportedly take place as a result of a shift in the country’s Ministry of Strategy and Finance, to handle issues concerning income tax instead of property tax, and will come into play as soon as a government proposal is passed.

South Korea’s income tax deals with labor, business, and ‘other income.’ Therefore if the Ministry of Finance and Strategy is now handling issues concerning income tax, with cryptocurrency tax inclusive, then crypto assets will as well be listed as ‘other income’ under the income tax scheme.

Trades in these assets will, as a result, be subjected to a 22% tax with 20% as income tax and 2% resident tax.

As authorities prepare the proposal, the move will likely represent an uphill battle for Korean crypto traders who under the new regulation can be taxed in full even if they are made a net loss on the trades filed in their tax reports.

Meanwhile, it is vital to note that this is not the first time such a move is being made in the country. Cryptocurrency income has already been classified as ‘other income’ for foreign traders by the Korean tax service on cryptocurrency exchanges – Bithumb, for example, in the last five years. From the classification, the tax bill on Bithumb was calculated by placing a 22% tax on the total amount of trades by volume, net loss inclusive.

But finalizing the current proposal by the Korean government is significant since it will make the taxation compulsory, posing a threat to the local crypto market, which is already going through a regular monthly average decrease in trading volume.

South Korean Investors with a large amount of capital in cryptocurrency are expected to flee before the implementation of the taxes. At the same time, countries like Switzerland and Germany become a haven for as they openly invite investors with the promise of lower taxes.