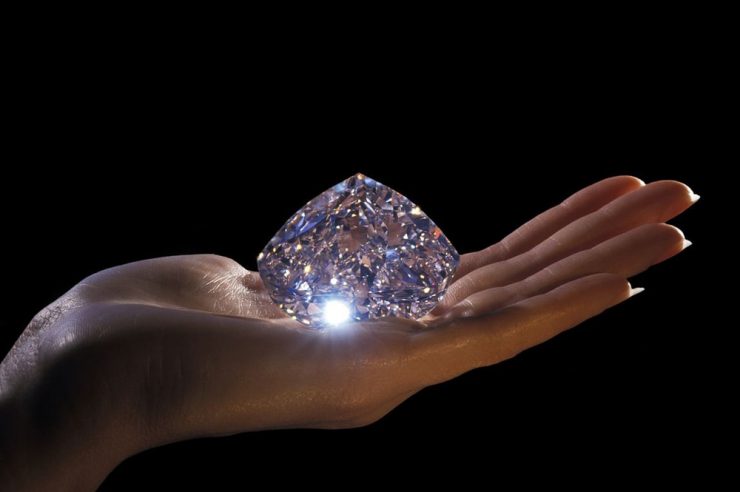 New York-based fine arts company Sotheby’s has announced that it will be accepting Bitcoin (BTC) and Ethereum (ETH) payments for its rare pear-shaped diamond, which will be auctioned next month.

Reuters reports today that the diamond named The Key 10138 could be sold for up to $15 million at an auction scheduled to take place by July 9, 2021, in Hong Kong. The presale price of the diamond is estimated to be between $10 million – $15 million, the report added.

Notably, the diamond’s name – Key 10138 – was given to reflect the important roles that keys play in the world of cryptocurrencies.

Speaking about the development, Sotheby’s noted that the move marks the first time the public will be allowed to make crypto payments for high-value commodities like the Key 10138.

“This is a truly symbolic moment. The most ancient and emblematic denominator of value can now, for the first time, be purchased using humanity’s newest universal currency,” Patti Wong, chairman of Sotheby’s Asia, said.

The Key 10138 is a 101.38-carat pear-shaped flawless diamond. It is one of ten diamonds weighing more than 100 carats that will be auctioned to the public. Out of the 10 diamonds, only two are pear-shaped, according to the report.

Sotheby’s move to accept crypto payments for its rare-shaped diamond stems from the role the asset class played in its first auction of physical art that was conducted last month.

Fox Business reported last month that Sotheby’s first physical art dubbed “Love is in the Air” by Banksy sold for $12.9 million worth of cryptocurrency.

The auction, which lasted less than 15 minutes, involved only four bidders.

Cryptocurrencies have been widely used to pay for artworks lately. The inception of non-fungible tokens is a segment of the crypto industry that has given artists the opportunity to create a digital version of the work that will be auctioned to the public.

The NFT space has grown significantly since the beginning of the year. Coinfomania reported a massive increase in the sale of NFTs in Q1 2021, with sales skyrocketing from $93 million to a whooping $2 billion in less than four months. 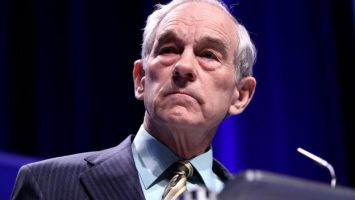 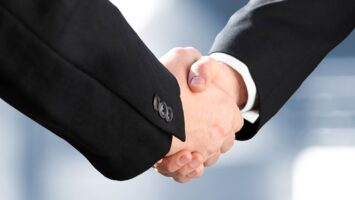