Solana Labs has announced the winners for its recently concluded Solana Season Hackathon competition, an initiative launched to support new projects on its blockchain.

The high-performing blockchain firm made the announcement in a blog post today that it has successfully selected 39 winners from the 13,000 participants and over 350 projects that it received in the competition.

According to Solana, the projects accepted for the competition were mainly focused on decentralized finance (DeFi), non-fungible tokens (NFTs), Web3, among others.

Out of the 13,000 participants, DeFi firm Zeta was selected as the overall best.

Being the winner of the competition, Zeta will receive the grand prize of $30,000 and other incentives such as $1,500 worth of airfare stipend, and two tickets to attend the upcoming Solana event in Lisbon.

Coral Reef, All-Art protocol, and Bubi, the decentralized event hosting and ticketing platform were the top three winners for the NFT section.

For the Web3 category, Solarium, GRAPE, and Wum.bo were chosen as the top three.

According to the Solana team, all monetary prizes will be paid out in USDC-SPL, unless stated otherwise.

The three weeks competition saw thousands of participants compete to have a share of the over $1 million prize, to help them build useful projects and to become part of the Solana crypto ecosystem.

Participants of the event were urged to develop software for the purpose of the competition and not for commercial use.

Developers in certain countries like China, India, Eastern Europe, and Brazil were given the opportunity to compete for regional prizes.

Meanwhile, Coinfomania reported that Solana raised $314 million to facilitate the development of its DeFi ecosystem, in order to lure users from other competitors, especially Ethereum. 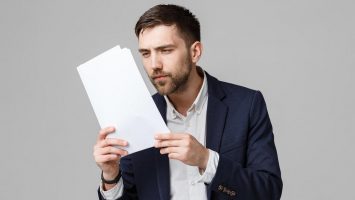 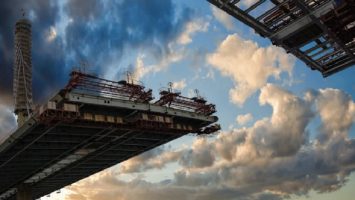 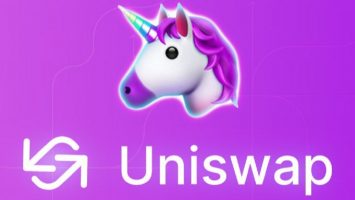 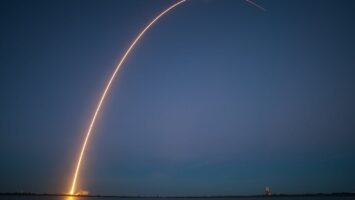