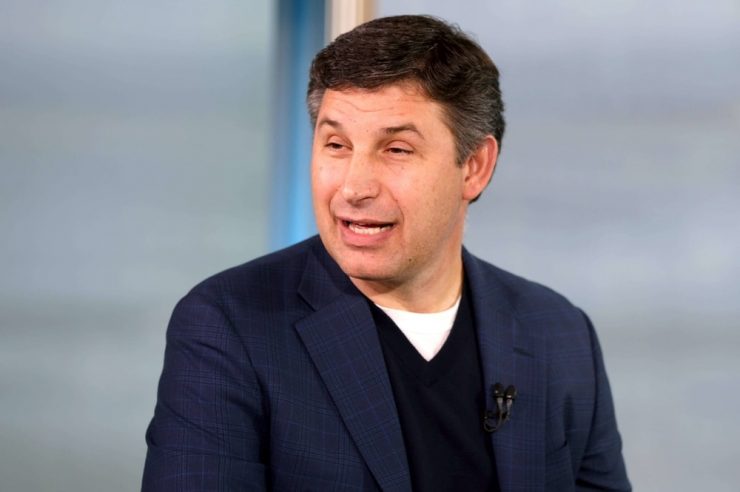 Popular student loan platform, SoFi has fully joined the bandwagon of fintech companies betting on the future of cryptocurrencies to become widely adopted.

On Tuesday, the New York Department of Financial Services (NYDFS) announced that it had granted a money transmission license as well as the highly coveted BitLicense to SoFi Digital Assets, a wholly-owned subsidiary of SoFi.

Commenting on the development, SoFi CEO Anthony Noto said his company is “thrilled” to finally be able to offer crypto-related products to users. He also noted that the products would be provided within the company’s SoFi Invest app, as investors would be confident of being protected “through a solid regulatory framework like that created by the New York State Department of Financial Services.”

Talks of SoFi venturing into cryptocurrencies first came to limelight in September when the company partnered with Coinbase to roll out support for three major cryptocurrencies, including Bitcoin (BTC), Ether (ETH), and Litecoin (LTC).

That service, which was launched in early October understandably, was not available to users in all U.S states because of the regulatory differences across these jurisdictions.

However, Noto had expressed optimism then that all issues regarding obtaining the necessary license to ensure the exchange operates entirely in all 50 states, will be sorted out in the coming months. Winning the highly-coveted BitLicense is a step in the right direction as the mainstream adoption of cryptocurrencies continues.

Meanwhile, in another recent update concerning the BitLicense, Coinfomania reported that Wyoming introduced a new rule that, once approved, will provide a gateway for crypto startups that want to serve the New York audience without a BitLicense.