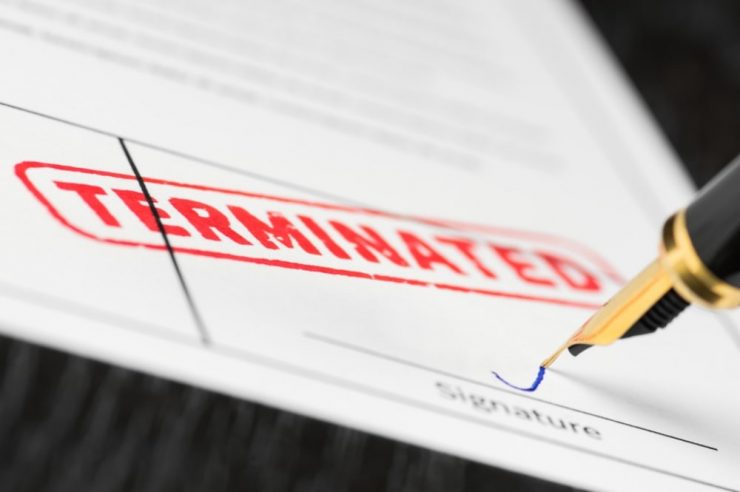 Over a year after English Premier League (EPL) football club West Ham United announced a partnership with blockchain-based Socios.com to release a token for their fan base, the deal has come to an end with no token sold.

According to last year’s report, the planned token was supposed to give over 40 million fans of the London-based football club the power to vote on selected club decisions, such as Man of the Match awards and the opportunity to vote on the design of any future kits.

In addition, the partnership was designed to give fans the right to earn rewards and have other exceptional experiences.

However, Socios stated that ever since, both parties were working to conclude the final details of the deal, but failed to materialize within the agreed timeframe.

“As a result, we have mutually and very amicably agreed to end our partnership. We wish the club and all its fans the very best of luck for the future,” Socios added.

However, this does not seem to be the case as several West Ham United fans globally had criticized the deal right from when the announcement was made.

The majority of West Ham’s fans claimed the initiative was just a digitized way of charging fans for things that could have been given to them at zero cost.

Even though Socios.com claimed that the COVID-19 pandemic was instrumental to the partnership termination, the blockchain-based fan engagement firm still has ongoing partnerships with other football clubs across major leagues.

At the time of writing, the firm is still in partnership with six European football clubs, including FC Barcelona, Juventus FC, Paris Saint-Germain, Galatasaray Spor Kulübü, among others. 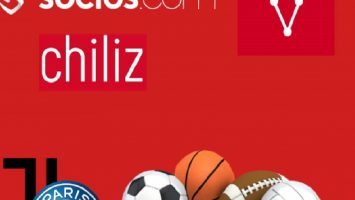 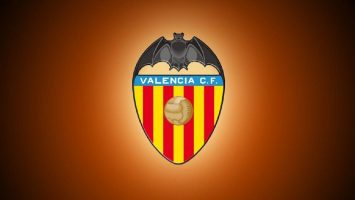 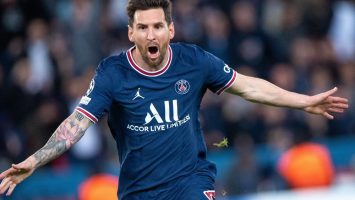