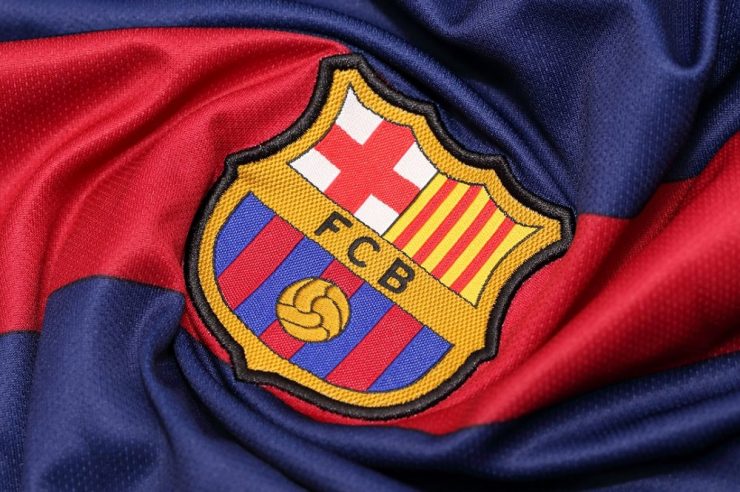 Socios, a leading blockchain fan token and engagement company, has acquired a 24.5% stake worth $100 million from Barcelona’s audiovisual studio dubbed Barca Studios to bolster the club’s financial revenue for new players signing for the 2022-23 season.

The LaLiga giant disclosed that the deal was closed under the General Assembly of FC Barcelona members’ authorization held in October 2021.

In addition to purchasing a $100 million stake in Barca studios, Socios.com signed a strategic partnership with the five-time European Champions League winner.

Barca Studios is Barcelona’s in-house production operation consisting of non-fungible tokens (NFTs), Barca tokens ($BAR Fan Token), and metaverse projects. The studio is the pillar that controls the club’s digital properties, including its digital strategy aiming to develop products that engage, reward, and build stronger connections among its global fan base.

Through the partnership, Barcelona can leverage Socios’s extensive blockchain experience to launch digital products to fans across the world. The Spanish football club will also tap into Socios’s scale across its international fan community to interact with fans and create multiple revenue streams in different regions to improve its income while increasing visibility.

The club’s cryptocurrency, $BAR Fan Token, will be the key player in empowering the building of new opportunities beyond the Socios app into other networks powered by Chiliz technology that both entities will jointly build.

The new partnership builds on the existing relationship between Barcelona and Socios, which started in February 2020 after the launch of $BAR Fan Token.

Barcelona has been in a severe financial crisis over the past months with up to £1 billion in debts, with some players like Gerard Pique and Jordi Alba having to accept salary cuts for more than a year.

The club’s chief Eduard Romeu publicly declared last month that it needs £500 million to save itself from debt, according to The Athletic. Barcelona has used several mechanisms to increase its revenue and recoup its losses after it failed to retain its star player Lionel Messi last summer.

Last month, during an auction, the club sold its first-ever NFT creation for $693,000 at Sotheby’s, the world’s leading destination for arts and luxuries. The football club also sold 25% percent of its LaLiga TV rights to the United States private equity group Sixth Street.