Fan voting and reward platform, Socios announced on Monday, it has launched a blockchain-based ID verification for the sports and entertainment sector, dubbed Socios ID, alongside a fiat debit card for its currency, Chiliz (CHZ).

Socios ID will be available on the Socios.com platform and mobile application as a blockchain-based KYC’ed identity tool, according to the report. Through the system, users and fans will be entitled to a global ID number (XXXX-1234).

The ID number can be customized to give advantages, reward loyalty, and other benefits based on the amount of CHZ owned by a user.

Commenting on the latest addition to their fast-growing offerings, Socios and Chiliz, Alexandre Dreyfus, said in the report:

Using blockchain to create one unique ID for fans is an amazing use case, especially in the sports and ticketing industries. Our focus is to launch a product that will be used by fans but more importantly, will be connected to some of our partners’ ecosystems.

In addition to the Blockchain-based ID system, Socios hopes to launch this summer, a real live debit card for live transactions of its cryptocurrency and other Fan Tokens around the world.

With its first target in the European market, followed by LATAM, Turkey, and Asia, the Socios Prepaid Card will have both the users’ Socios ID details and access to their crypto wallet, to allow spending of CHZ and other currencies.

The card represents Socios.com membership, at the same time, a payment card that will allow users to redeem Socios.com rewards, as well as to access partner discounts instantly. Socios notes that the details of the card issuer would be disclosed at the launch, this summer.

“This strategic move is aimed at reinforcing our leadership in blockchain and sports innovation, by using technology to bring the clubs, sports teams & IPs closer to their global fan bases,” Dreyfus, added.

Socios.com has been taking crypto towards mainstream adoption using the round-leather game as an outlet. In December 2019, Socios App rolled out a blockchain-based voting token ($JUV) for Juventus fans. 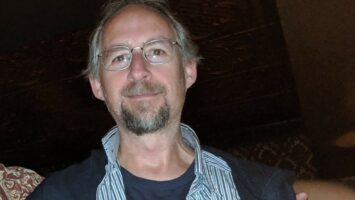 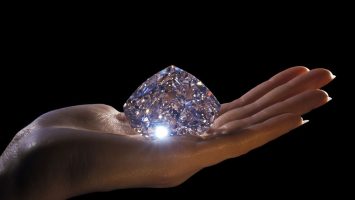 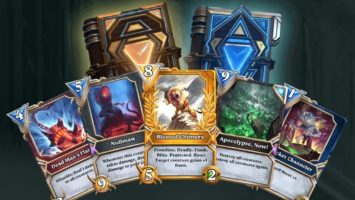