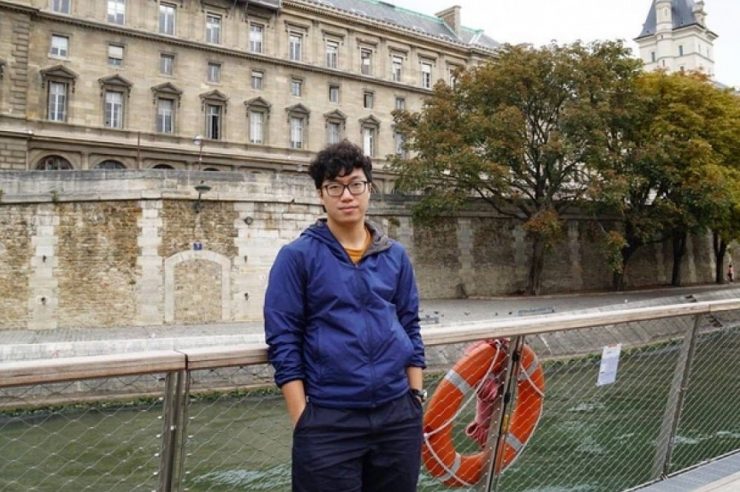 Sky Mavis, the developer of popular NFT-based game, Axie Infinity, today announced it has raised $150 million in a recent funding round.

The fundraiser was led by leading cryptocurrency exchange Binance with participation from Animoca Brands, a16z, Dialectic, and Paradigm.

Sky Mavis said the capital injection, plus its balance sheet funds, will be used to reimburse victims of the Ronin bridge hack which led to the theft of funds worth over $600 million.

Read More: What Is Ronin Network?

The Ronin bridge consists of nine validator nodes, with five required to approve deposits or withdrawals. The hackers gained control of four validators, including a third-party validator run by the Axie Decentralized Autonomous Organization (DAO), to steal the funds.

Sky Mavis noted that the hack started in November when they sought help from the Axie DAO to distribute free transactions due to the surge in its Axie Infinity user base.

Axie DAO then whitelisted Sky Mavis to sign various transactions on its behalf and the process was discontinued in December, but the allow list wasn’t revoked which gave the hackers access to the fifth validator needed to carry out the hack.

Trung Nguyen, CEO, Sky Mavis, said that the fresh fund will enable the firm to expand its validators from 9 to 21 within the next three months, which is to be shared between stakeholders and partners.

“With the support of Binance and other industry leaders, we will be able to quickly expand the validator set from five to 21 validators to ensure the security of the Ronin network. While we address this issue, we are also focusing on the future, starting with tomorrow’s launch of Axie Infinity: Origin.  We are also thrilled to collaborate with Binance NFT on future projects,” he added.

The firm noted that it is currently taking several security measures to prevent future attacks. 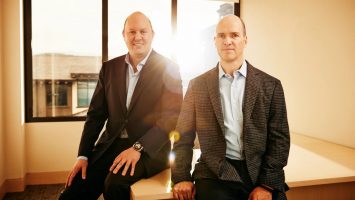