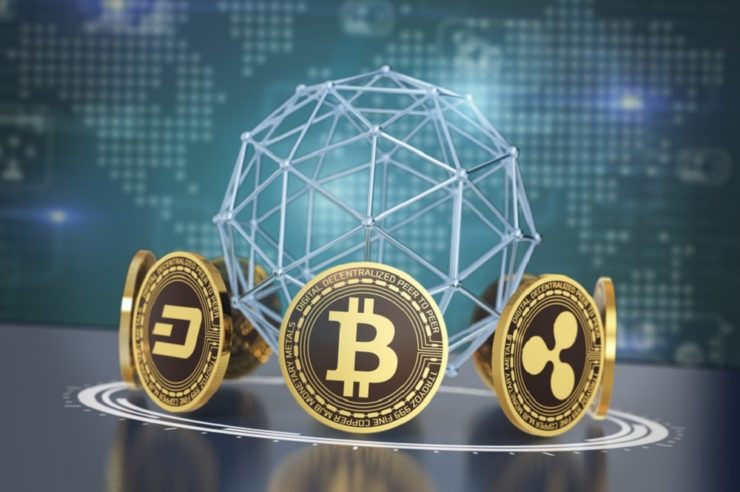 Two major players in the Swiss digital assets ecosystem, SIX and Sygnum Bank have acquired a stake in Daura AG, a tokenized share platform, according to a report dated December 18.

The development now forms a consortium consisting of Swisscom, SIX, Daura, Sygnum Bank, Custodigit, and MME, all in an effort to boost the establishment of consistent technical standards and workflows in Swiss digital assets ecosystem.

Although the entities failed to state the actual amount of investment in Daura, the acquisition comes as reinforcement in setting sustainable standards for digital assets, as the co-founder of Sygnum Bank AG, Mathias Imbach, said:

The new stake taken by SIX and Sygnum Bank in daura is representative of an even more effective joining of forces by important players in the Swiss ecosystem for digital assets.

Already, most of the listed companies have made significant progress in their commitment over the past few months in building an ecosystem for digital assets.

Recently, Swisscom, successfully processed the first legally binding securities transaction using tokens, together with its partners and three banks. Sygnum Bank, in the same hand, emerged as the first digital asset bank in the world, starting its operations in September.

While commenting on the development, the Chairman of the Board of Directors of Daura AG and Head of Fintech at Swisscom, Johannes Höhener, explained:

“With the investment by SIX and Sygnum Bank in daura and future joint development work, we are standardizing the tokenization of Swiss assets. There is also the possibility that SIX, in addition to Swiss Post and Swisscom, may get involved in operating the private blockchain ‘Consensus as a Service’.”

In June, SIX asked the country’s central bank launch a stablecoin cryptocurrency as a form of payment for a digital securities trading platform which the national stock exchange planned to develop. 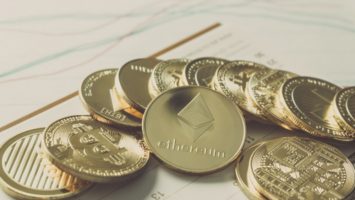 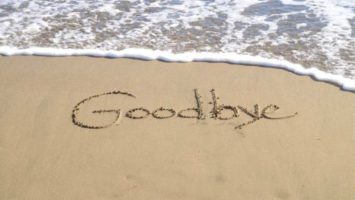 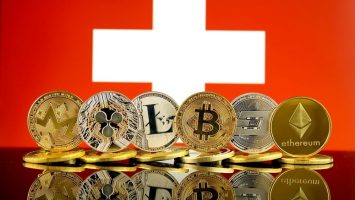