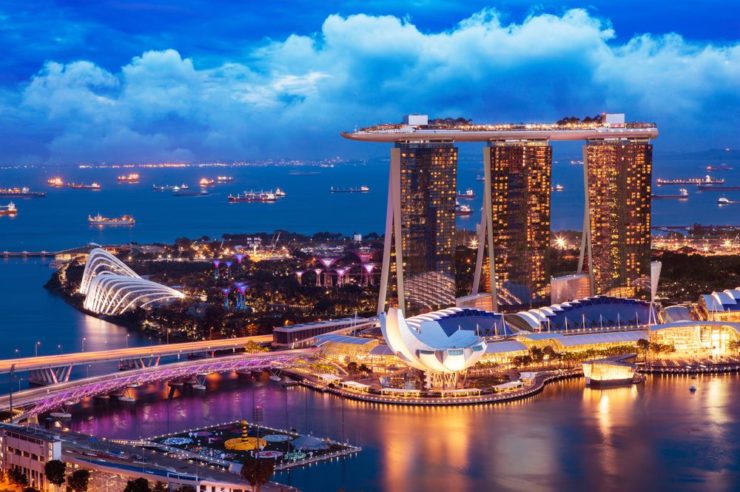 In a bid to boost efficiency in security settlements, Singapore Stock Exchange is partnering with the Monetary Authority of Singapore (MAS) to utilize blockchain technology in settlement processes.

Singapore Exchange (SGX) reported on Friday that the objective of the partnership is to boost the country’s delivery versus Payment (DvP). DvP is a settlement process that is responsible for transacting tokenized assets whenever a corresponding payment is made.

The process will utilize the blockchain technology and smart contracts so that the transfer of digital assets can be fast, secured, and convenient across various blockchain platform. Also, financial institutions in Singapore will be able to exchange securities through digital tokens across diverse blockchain platform.

SGX head of technology and the project chairperson, Tinku Gupta, commented on the move, “This initiative will deploy blockchain technology to efficiently link up funds transfer and securities transfer, eliminating both buyers’ and sellers’ risk in the DvP process.”

Adoption of Past Project Blueprint

It was reported in November 2016, that MAS in partnership with r3 and a consortium of financial institutions, developed a proof-of-concept project called “Ubin” to foster inter-bank transactions using Distributed Ledger Technology (DLT). This project was concluded in March 2018.

Given this, MAS and SGX have appointed three firms, Anquan, Deloitte, and Nasdaq in the partnership to oversee the technological aspect of the project. The firms will work with the open-source software that was developed in the second phase of the Ubin project.

The report further stated that a detailed description would be made public in November 2018, which will cover the pros, and cons of automating settlements of digital assets using DLT.

Blockchain adoption on the rise

Notably, the Australia Stock Exchange is projecting to replace its current settlement system with blockchain technology in 2020. 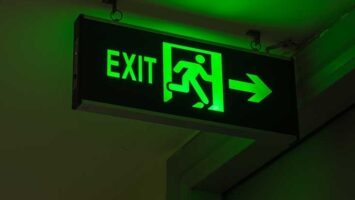 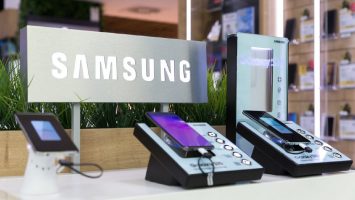