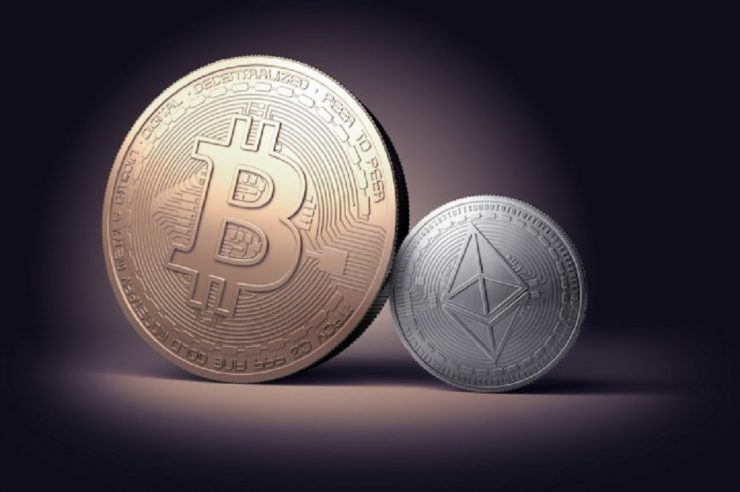 While describing digital assets as the future of the digital economy, Singapore’s largest bank DBS Bank has announced the launch of its fiat-to-crypto exchange named DBS Digital Exchange.

The bank made the announcement today stating that the trading platform has acquired an operational license from the Monetary Authority of Singapore (MAS) for the exchange.

DBS Digital Exchange stated in its FAQ section that retail investors could only gain access to the platform through an existing DBS member like DBS Vickers Securities and DBS Private Bank.

Notably, clients will be required to pay a trading fee of 0.1% for every transaction conducted on the platform. However, DBS members can choose to charge their clients a commission as they deem fit.

Guaranteeing users of their funds’ safety, the exchange stated that all assets would be stored at its parent bank, which is equipped with an institutional-grade custody solution specially tailored for the safekeeping of digital assets.

The exchange noted it would also introduce a Security Token Offering (STO) feature for all private firms looking to raise funds from investors, a service that is said to go live in “due course.”

Unlike other regular cryptocurrency exchanges that allow trading to commence on a 24/7 basis, DBS Digital Exchange will only work on weekdays from 08:00 UTC to 16:00 UTC, with a plan to review the trading period in the future.

Following a publication of this report, a DBS spokesperson said in an email statement to Coinfomania:

DBS’ plans for a digital exchange are still work in process, and have not received regulatory approvals. Until such time as approvals are in place, no further announcements will be made.

Despite kicking against the cryptocurrency industry during its early stages, traditional financial institutions are now working round the clock to tap from the enormous opportunities hosted in the space.

Meanwhile, PayPal also announced plans to allow its users to buy and sell BTC as well as other cryptos directly from their wallets.

Update: This article was updated to include a statement from a DBS Spokesperson, confirming that the plans are yet to receive regulatory approval. 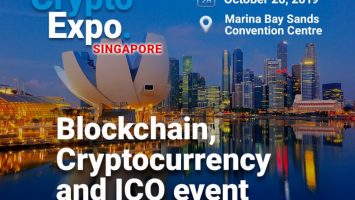 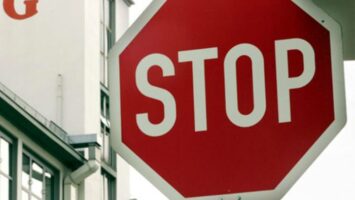