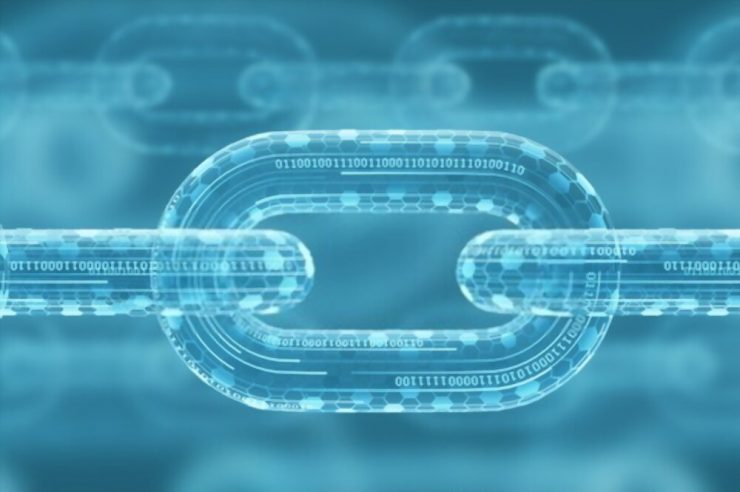 The Monetary Authority of Singapore (MAS) has announced the successful completion of its first-ever digital multi-currency blockchain network after several testing phases conducted in partnership with JP Morgan and Temasek. The payments solution is now ready for commercial use.

The project dubbed “Ubin” was established in November 2016 by MAS to evaluate the blockchain technology and determine its possible ability to secure payment processes.

Ubin was geared toward creating a network platform that will promote a low-cost and speedy business transaction payment on an international scale, using a blockchain-based multi-currency payment network prototype.

One of the features of the prototype, according to MAS, after successfully testing it, is its ability to conclude transaction payments of various currencies using only one blockchain network.

In the words of Sopnendu Mohanty, the chief fintech officer for MAS, “As with all innovation adoption, there is a time for experimentation and a time for commercialization. Project Ubin has worked with the financial industry and blockchain community on a journey of experimentation, prototyping, and learning.”

For him, the project “has built a strong foundation of knowledge, expertise, and experience, and paved a path towards commercial adoption. Following the successful experimentation over five phases, we look forward to greater adoption and live deployment of blockchain technology.”

Other additional uses include consolidating with other blockchain-based platforms to empower end-to-end digitalization.

In his own view, the Chia Song Hwee, Temasek’s Deputy CEO said “Phase 5 of Project Ubin has demonstrated the commercial applicability, viability and benefits of blockchain technology across industries, beyond capital markets and trade finance.”

In a similar matter, Coinfomania reported that China will test its new digital currency on Didi Chuxing, one of China’s biggest transportation companies, as one a means of payment.