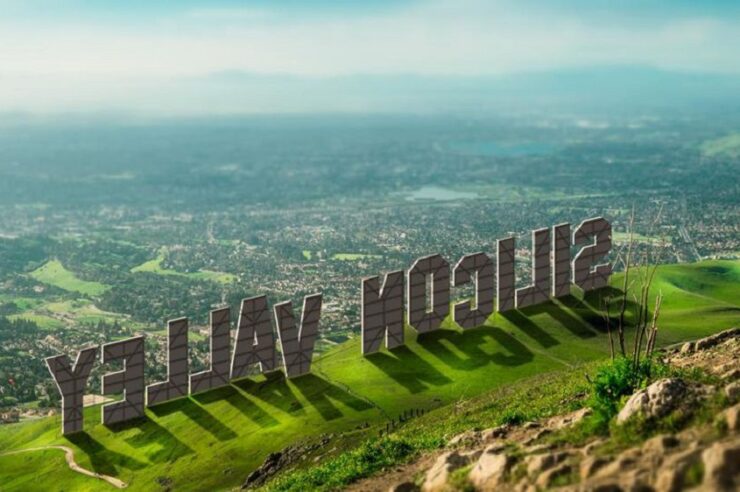 Believe it or not, Justin Sun’s $4.6 Million lunch with billionaire investor, Warren Buffett has arguably generated as much mainstream media coverage for cryptocurrencies when compared to the 2017 bull market.

Interestingly, that attention which many see as healthy for the industry is not about to stop yet with the venue for the historic lunch revealed today.

According to Yahoo Finance, the lunch between Warren Buffett and Justin Sun, plus his crypto friends will have a new venue, other than Smith & Wollensky steakhouse in New York City which has hosted the lunch since 2004.

With the amount that Justin Sun has put on the table, Warren Buffet has reportedly agreed to move the venue of the lunch to Silicon Valley, an area described as “the heartland of tech” for both the U.S and the rest of the world.

Speaking on why they chose the venue for the lunch, Justin Sun told Yahoo Finance that even though convincing Buffett to invest in cryptocurrencies after a three-hour launch is nearly impossible, giving the iconic investor first-hand experience of the industry could go a long way to bridge the game.

We just want to show him the recent progress of cryptocurrency and blockchain technology. It’s not only about Tron itself, it’s about crypto and blockchain, the whole industry, Justin said

Going further, the TRON Founder revealed that the money used to pay for the lunch was taken from the advertising revenue set aside for his second blockchain-based project, Bittorent.

As we reported earlier, Justin Sun has well promised to bring cryptocurrency industry leaders to the historic lunch which now has one of the best venues than anyone envisaged at first.