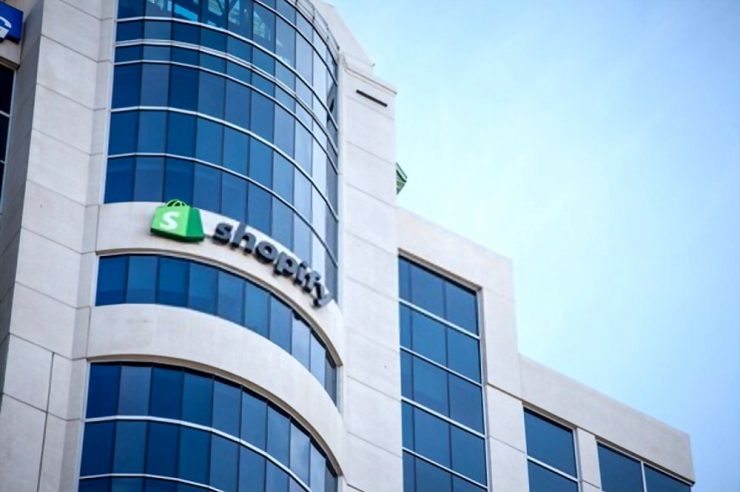 Several months after losing key partners for its cryptocurrency project, Facebook has made a vital addition to its Libra association by welcoming e-commerce giant, Shopify to the round table.

According to an official announcement by Shopify today, the Canada-based e-commerce giant believes that joining the Libra association would provide a financial solution for its business, as the online commerce business becomes “increasingly borderless.”

Shopify noted that the current global financial industry is not prepared to handle the financial needs of “internet commerce,” which resulted in its partnership with the Libra project.

“As a member of the Libra Association, we will work collectively to build a payment network that makes money easier to access and supports merchants and consumers everywhere,” Shopify added.

Going further, Shopify stated that the development is in line with its mission by providing support for global merchants “via transparent fees, easy access to capital, and ensuring the security of merchant’s data.”

The e-commerce behemoth added that despite being a member of the Geneva-based Libra association, it would continue to look at other possible ways of providing a frictionless payment solution in the purchase of goods in the future.

With the latest addition of Shopify to the Libra association, the e-commerce giant would be made to pay the sum of $10 million as part of the requirements of joining the association, even though the project affirmed earlier that none of its members had provided the required sum for the project.

It is no longer news that the Libra project is still facing regulatory backlash from regulators across the world, which led to the loss of significant partners of the project, including PayPal, Visa, Mastercard, Stripe, eBay, Mercado Pago, and Booking.