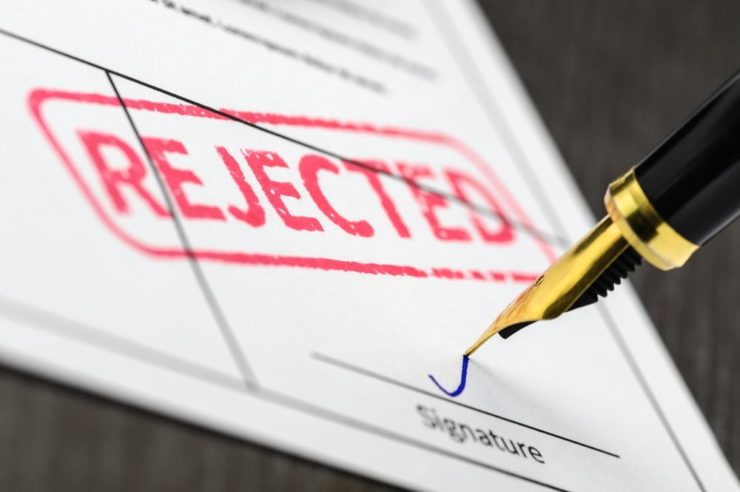 The US Securities and Exchange Commission has issued orders to disapprove Bitcoin Exchange Traded Fund(ETF) requests submitted by three different applicants. On Wednesday, the regulators provided separate orders confirming the rejection of all nine proposals to list and trade Bitcoin ETF funds.

Proshares in conjunction with the New York Stock Exchange (NYSE) ETF exchange Arca submitted a pair of request to the SEC for a Bitcoin ETF earlier this year. A Thursday deadline was given earlier for the announcement of the final decision by the regulators, but an answer has been provided sooner.

In addition to the Proshares disapproval, the SEC also refused to grant seven other Bitcoin ETF proposals.  These are five proposed ETFs from Direxion, also for listing on NYSE Arca and two proposals from GraniteShares, for listing on CBOE.

In all three disapproval notice, the regulators mentioned that it will not grant the proposed rule change because the exchanges on which the proposed Bitcoin ETF will be traded on, do not have the capacity to prevent fraudulent activities.

In addition, the public documents mentioned “inadequate resistance to price manipulations” as one of the reasons why the nine  Bitcoin ETF applications will not be granted. At least not yet.

The commission, however, “emphasizes that its disapproval does not rest on an evaluation of whether bitcoin or blockchain technology more generally, has utility or value as an innovation or an investment.”

The Big Debate – When Will A Bitcoin ETF Be Granted by the SEC?

The fresh disapprovals by the regulatory body has raised concerns among industry participants regarding how soon an Exchange Traded Fund for Bitcoin Futures will be approved.

In July, the regulators rejected a petition by the Winklevoss twins following the denial another Bitcoin ETF application submitted earlier this year. While the twins claimed that the crypto markets are “uniquely resistant to price manipulation”, the regulators refused to acknowledge such idea and said that “the record before the Commission does not support such a conclusion.”

Earlier this month, another decision involving a Bitcoin ETF application submitted by investment firm VanEck and financial services company SolidX, for trading on CBOE was postponed until September 30 for a final hearing.

Some industry experts including Brian Kelly are already giving up on the chances of seeing a bitcoin ETF approved by the SEC this year. Following the postponement of the final hearing earlier this month he suggested that the “chances of a bitcoin ETF in 2018 are relatively low”.

Let’s get your thoughts

Will a Bitcoin Exchange Traded Fund by SEC Be Granted Soon? 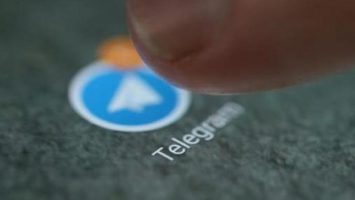