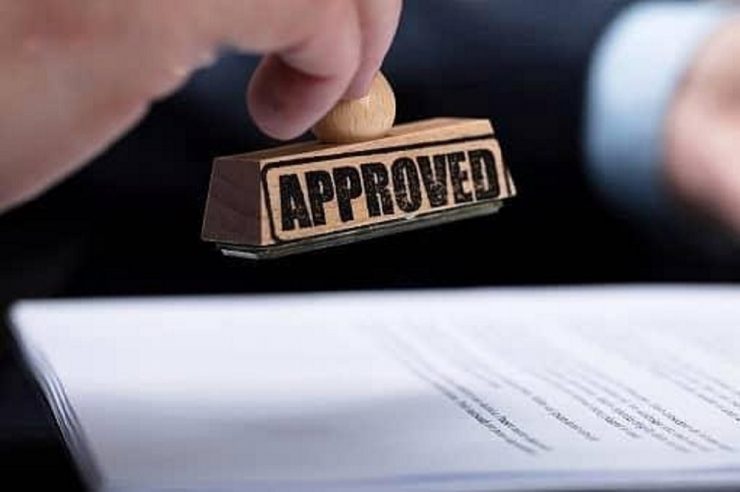 The United States Securities and Exchange Commission (SEC) has rejected yet another proposal to list a bitcoin exchange-traded fund (ETF) in the country.

In an official filing published on Thursday, the financial regulator noted that the bitcoin ETF proposal presented to it by the investment advisory firm, First Trust, and hedge fund manager, Skybridge Capital, does not meet up to its requirements.

Earlier in March 2021, both firms had joined the long list of companies seeking approval from the SEC to launch a spot bitcoin ETF, with their ETF proposal dubbed, “First Trust SkyBridge Bitcoin ETF Trust.”

As was the case with VanEck’s bitcoin ETF that was rejected in November 2021, the financial regulator pointed out fraud and manipulation prevention risks, in addition to investor protection.

According to the SEC, Skybridge’s ETF proposal was rejected because its proposed trading venue, NYSE Arca, has not put in place standard processes to “prevent  fraudulent and manipulative acts and practices” and “protect investors and the public interest.”

The SEC asserted that NYSE Arca currently does not have a comprehensive “surveillance-sharing agreement with a regulated market of significant size related to the underlying” bitcoin market.

The financial regulator noted that having such an agreement in place would prevent market manipulation and move all participants to be more accountable.

For the longest time, the U.S. crypto market has been patiently waiting for the SEC to approve a spot bitcoin ETF, but the regulator is still not changing its stance.

This latest development comes just a few weeks after the SEC rejected Kryptoin’s proposal to list a spot bitcoin ETF.

Currently, there are still several other bitcoin ETF proposals awaiting the SEC’s verdict, with the issuing firms having high hopes of getting approval.

While the SEC is yet to approve a spot bitcoin ETF, it has somewhat softened its stance on such products, considering that it approved the first bitcoin futures ETF from ProShares.