The United States Securities and Exchange Commission (SEC) has started proceedings that would help determine whether to approve or disapprove the Wilshire Phoenix Bitcoin (BTC) exchange-traded fund (ETF) application.

A public filing by the regulator today, Sept 24, revealed that the SEC is currently evaluating the Proposed Rule Change, which would give NYSE Arca the go-ahead to list and trade shares of Wilshire Phoenix’s Bitcoin and Treasury Investment Trust.

According to the SEC’s document, NYSE Arca filed for the rule amendment on June 12, 2019, prompting the SEC to invite the public to comment on the proposal via a questionnaire made available in the federal register on July 1, 2019.

So far, the SEC has received comments from only six respondents, including those that are for or against the proposed amendment.

With no ETF approval so far, the US regulator has from now till October to accept or reject the Wilshire Phoenix ETF proposal, including applications Bitwise Assets Management and VanEck/SolidX ETF applications.

For the Bitwise and VanEck/SolidX proposal, the request was published in the federal register in February, triggering a 240-day wait period for the SEC to give its final decision, which is ending in mid-October.

As reported, the SEC is still adamant on making a decision despite efforts by the companies to convince the regulators about the maturity of the Bitcoin market to handle ETF-like products.

Interestingly, in line with convincing the SEC, VanEck/SolidX went a step further to launch a limited version of Bitcoin ETF to few institutional investors. However, with just a month left until the SEC’s deadline, the firm has withdrawn its ETF proposal.

VanEck/SolidX withdrawal from the bitcoin ETF race has made many believe that the crypto industry might not see a crypto ETF product until next year, considering that VanEck/SolidX application was regarded as the strongest among all the ETF proposals. 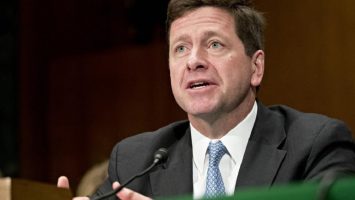 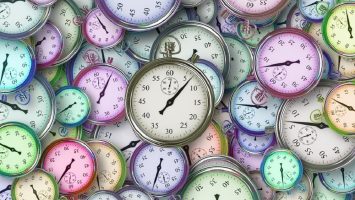 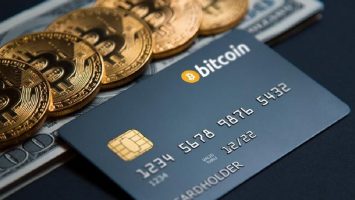