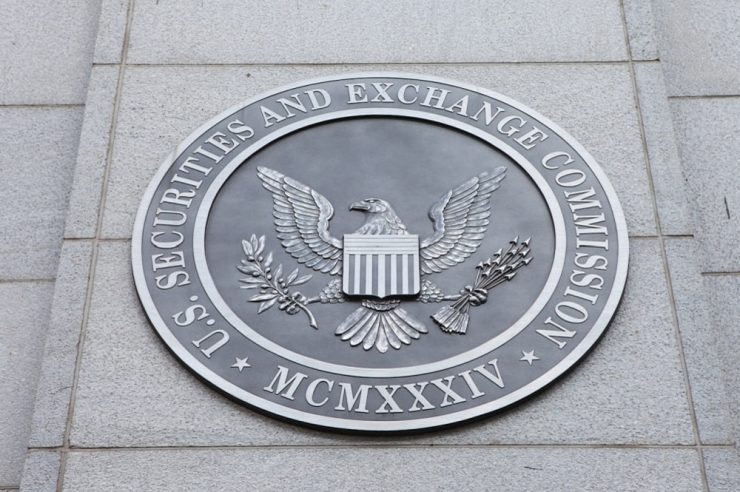 The United States Securities and Exchange Commission (SEC) has recently said that has filed an emergency action and also obtained an order which imposes freezing the assets of Virgil Capital LLC and other companies associated with it.

According to an official announcement by the financial regulator on Monday, the filing alleges that Virgil Capital, led by its 23-year-old founder, Stefan Qin, had committed securities fraud regarding its flagship crypto trading fund, Virgil Sigma Fund LP.

The SEC alleged that Qin had been defrauding investors in the Virgil Sigma Fund by deceiving them into believing that their funds are being used exclusively for cryptocurrency trading.

It was discovered that Qin and his affiliate companies had been using investors’ funds for some unidentified high-risk investments and other personal purposes.

Earlier this year, the crypto fund manager falsely informed its investors who wanted to redeem about $3.5 million of their investments from the Sigma Fund that the money would be transferred to its affiliate, VQR Multistrategy Fund LP, but the funds were reportedly not transferred.

Qin had also asked the head trader at VQR Multistrategy Fund, Antonio Hallak, to withdraw $1.7 million from the fund to enable him to repay a loan he had allegedly borrowed from Chinese loan sharks to invest in the Sigma Fund.

The SEC complaint stated that Qin and Virgil Capital had been making material misrepresentations of the Sigma Fund’s strategy, assets, and financial state since 2018.

Speaking on the issue, Kristina Littman, the Chief of the SEC Enforcement Division’s Cyber Unit said, “This emergency action is an important step to protect investor assets and prevent further harm. Qin allegedly made false promises to lure investors and then continued his deception to conceal his misuse of investor funds.”

Virgil Capital, its founder, Qin, and several of its affiliate companies are currently facing a series of charges including violations of the anti-fraud provisions of the federal securities laws.

Virgil Capital is not the only entity to recently come under the watch of the regulator. Just last week, the SEC filed a lawsuit against Ripple, the company behind the third-largest cryptocurrency XRP, for conducting unauthorized securities sales.