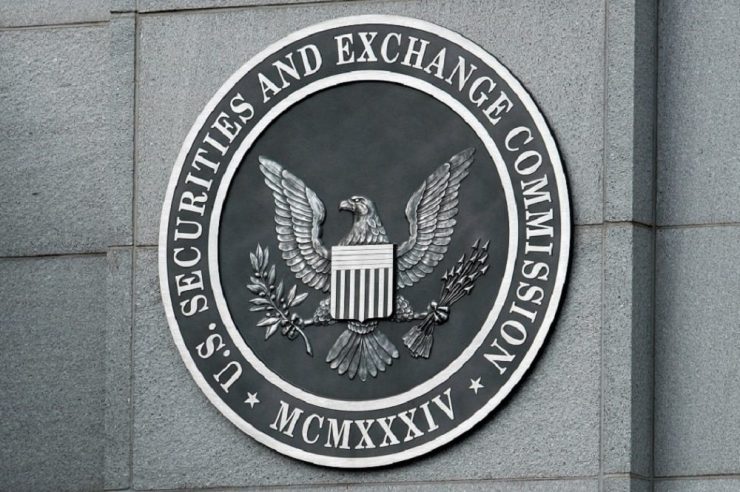 The United States Securities and Exchange Commission (SEC) announced today that it has filed charges against Virginia-based company, Boon.Tech and its CEO Rajesh Pavithran, for conducting an allegedly fraudulent initial coin offering (ICO) for Boon Coins.

The regulator alleged that between November 2017 to January 2018, Rajesh Pavithran raised around $5 million from selling Boon Coins to investors around the world, including 1500 persons in the United States. The promise was to use funds raised from investors to develop a platform that will allow companies to find freelancers to work on their projects.

However, the SEC claimed that aside from failing to register the offering, Rajesh Pavithran and Boon.Tech included false and misleading information as part of its marketing efforts for Boon Coins.

For instance, they told investors that the Boon Coins were “stable and secure,” using a yet-to-be-patented technology to ensure that the value of the coin is at all times hedged the U.S dollar. In reality, though, the project did not possess such technology.

Another misleading information includes a statement by Boon.Tech that the coins were being developed with the project’s blockchain platform and thus was faster and more scalable. But in reality, the project never had a blockchain of its own and was only building on the same platform as other competitors.

Chief of the SEC Enforcement Division’s Cyber Unit, Kristina Littman, described the project as one that “defrauded investors by convincing them to fund [the Boon Coins] endeavor based on the allure of innovation that simply did not exist.”

In retribution, the SEC and has agreed to settle the charges with Boon.Tech and Pavithran. The company will disgorge the $5 million raised in the ICO and pay prejudgment interest of $600,334. Pavithran will pay a penalty of $150,000, destroy any Boon Coins tokens left in their possession, and also ensure that the token is not still traded on any crypto exchange.

In a similar development, Coinfomania reported in June that the SEC fined the founder of AML Bitcoin, an ICO project that raised $5.6 million from investors by posing as a “better Bitcoin.” 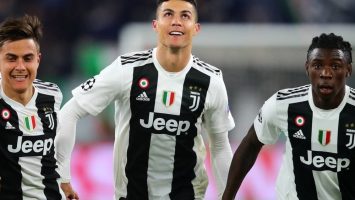