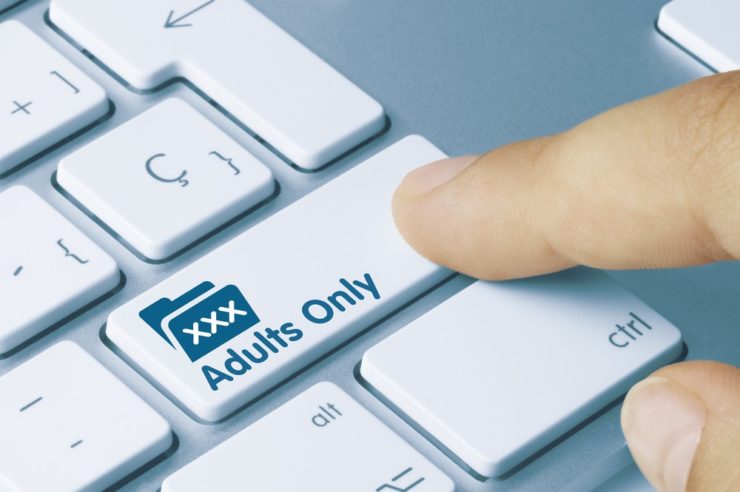 According to a Monday press release by the SEC, Jonathan Lucas orchestrated a fraudulent initial coin offering (ICO) in August 2017, raising at least $63,000 from over 100 investors who fell for his scheme.

He fraudulently offered to sell tokens which represented securities in a non-existing adult entertainment marketplace and released a whitepaper containing misleading information regarding the business.

Notably, Lucas deceived investors by claiming that a “working-beta” version of the company’s adult-entertainment platform existed when one did not. He also presented a fictitious management team and misrepresented his own experience according to the allegations.

Following multiple investor complaints and media attention likely exposing the platform which Lucas claimed to be developing, the release confirms that he returned the raised funds to investors.

As per the SEC announcement, Jonathan Lucas has not accepted or denied the charges in the allegations but opted to the entry of a final judgment that imposes permanent injunctions from violations of the charged provisions.

Upon a court’s approval, he will settle charges with the SEC by paying a civil penalty of $15,000, while also coming under a regulatory ban from participating in any unregistered securities offering.

In a similar report earlier this month, Coinfomania reported that the SEC charged ICOBox for facilitating the sale of $14 million worth of unregistered securities through digital tokens. The SEC also labeled ICOBox as an unregistered broker since its platform helped ICOs raise more than $650 million.