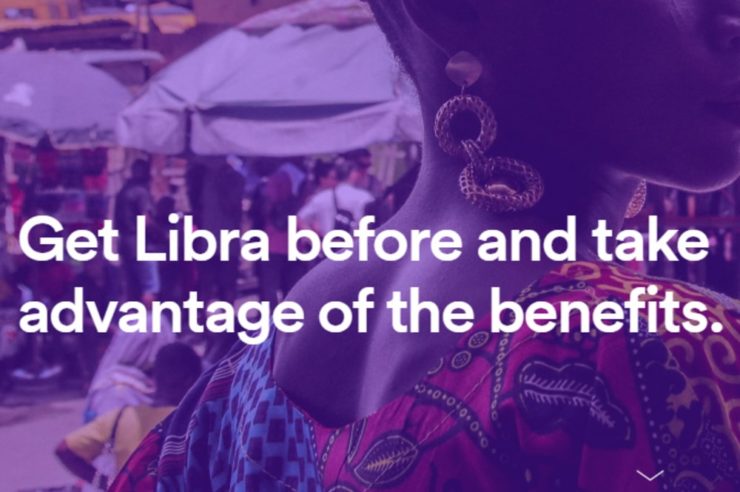 Once again, to anyone who is contemplating using Librareserve.io, the only message we have for you is that the website is fraudulent since we already know that Facebook will not unveil the Libra cryptocurrency until sometime in 2020.

Do not give them your Bitcoins or Ethereum!

How Do You Know that LibraReserve.io is a Scam?

There are red flags everywhere!

As mentioned earlier Facebook is not going to unveil Libra tokens for public use until 2020, an at least until meeting the required regulatory standards for launching what would eventually become one of the world’s most used currency.

However, the fake Librareserve.io is promising users early access (which Facebook has not granted) and is using the same format used to conduct an ICO. As shown in the image below, the website claims that the public sale ends on July 14, a common tactic used to lure unwary investors to act quickly.

It also quotes $20 million as the fundraising target, a figure that sounds laughable given that hundreds of millions of dollars would likely be involved in creating a globally accepted currency like the Libra that Facebook is working on. Even validators on the network are paying as much as $10 million to have that status.

Also, given the cross-border features, Libra is expected to have, new users would certainly need more than just a first name, last name, and email address.

Libra is a Stablecoin

Facebook’s cryptocurrency would be a stablecoin, meaning that its price value would not increase or decrease over time. So, why pay for early access when you’re not going to make any money on the investment?

Another loophole on fake Librareserve.io is that fact that users are told they would only get the tokens after the public sale is completed. Sadly, it appears many crypto users are already falling for the scam and exchanging their Bitcoins and Ethereum for the non-existing Libra offered by the fake website.

Also read about the Bitconnect 2.0 scam 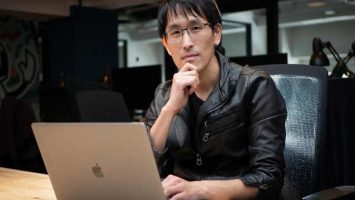