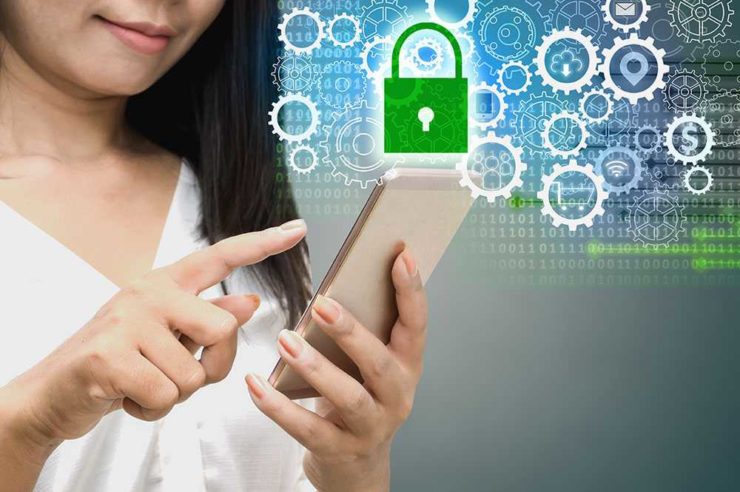 SBI Ripple Asia Co., Ltd, a subsidiary of Japanese financial giant, SBI Holdings and Ripple, has gone a step further in the acquisition of payment license for blockchain-based payment app for the public according to an announcement on its official website on Wednesday

The payment app, MoneyTap, connects to the next generation of financial infrastructure utilizing the Distributed Ledger Technology (DLT).

A Step Closer to the Launch of MoneyTap

The report has it that the firm has completed the necessary registration with Kantou bureau, the agent responsible for the license of E-payments under Japan’s Ministry of finance.

This is in accordance with the Japanese Financial Services Agency (FSA) regulation on May 30, stating that beginning from June 1, any firm that would operate as an agent of electronic payment, must first register with the local finance bureau.

SBI Ripple Asia explained that the firm falls under this regulatory category as a third-party transaction agent.

Since MoneyTap uses blockchain as the technology that connects with participating domestic financial institutions’ APIs, made it get registered under the Kanto Local Finance Bureau.

Part of the publication reads ‘’SBI Ripple Asia completed registration as a substitute agent for electronic settlement etc. on September 26, 2018 (Act No. 2 of the Kanto Local Finance Bureau, Electronic Settlement Agency No. 2).”

Coinfomania reported in early September that Moneytap was scheduled to roll out in autumn, with the three participating banks of the project – Japan’s SBI Net Sumishin Bank, Suruga Bank, and Resona Bank, scheduled to be the first users of the app.

The motive behind the app development was to facilitate the instant payment for goods and services by customers of the banks on 24 hours a day, and seven days a week basis at a very low transaction cost as opposed to most Japan’s financial banking institution time.

However, a future date for other members of the SBI group which covers over 80 percent of the Japanese banking assets, to utilize the payment app has not been announced.

It is a big week for SBI since the group also has promised to develop its Settlement coin dubbed “S-Coin” to boost retail payment that allows the payment of goods and services using a mobile app on a smartphone.

Considering SBI latest involvements in blockchain, do you think the group will become a big player in the future blockchain economy?