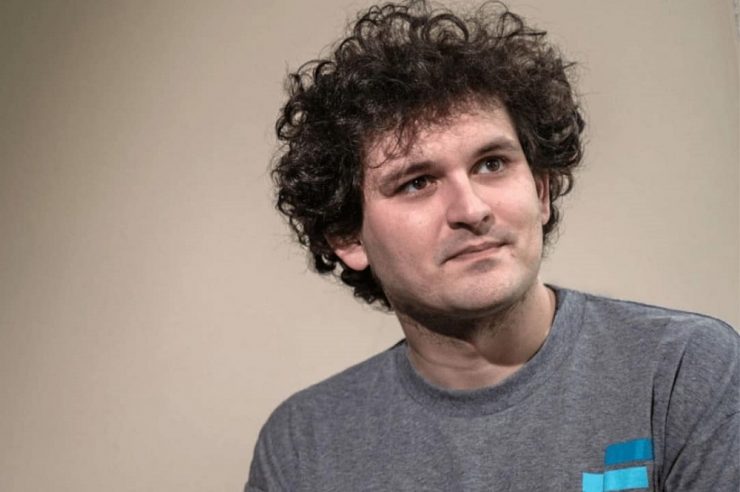 Earlier this week, the Solana ecosystem suffered a massive attack that affected nearly 8,000 wallets, which resulted in the loss of users’ funds. Prior to the hack, the blockchain had also in the past experienced numerous network downtimes. Despite all these troubles it has faced, FTX CEO Sam Bankman-Fried (SBF) remains confident in the network.

During an interview with Fortune on Wednesday, SBF stated that SOL, the native currency of the Solana ecosystem, is the “most underrated” token right now.

The FTX CEO noted that what people are missing on Solana is that anytime a project tests the limit of what’s possible, that’s when it figures out what breaks, and that any blockchain would have broken if it tries to do what Solana has done.

SBF also noted that he wished the validators’ issues with the network had been resolved earlier. However, he said the most important thing is Solana pushing the boundaries to see what breaks, which is what other blockchains should be doing to grow.

Although SBF believes Solana is undervalued, he noted that his statements are merely personal opinions and not investment advice.

The billionaire also aired his views on the most recent hack of Solana-based wallets, noting that the issue was not a core blockchain problem, but could likely be a bug in an app built by a third party.

This will not be the first time SBF will be making a bullish statement on Solana. During an interview with Kitco News eight months ago, he stated that Solana has the potential to become the biggest Decentralized Finance (DeFi) platform.

Aside from making bullish statements on Solana, the FTX CEO has also invested in the project. Last year his company, Alameda Research, participated in a $314 million funding round for Solana Labs, the team behind Solana blockchain. 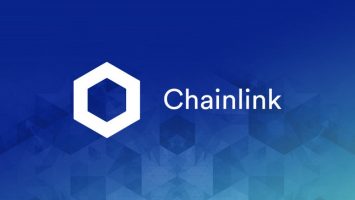 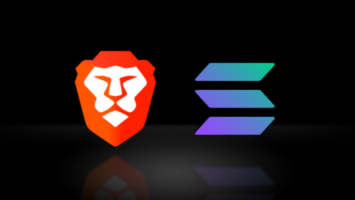