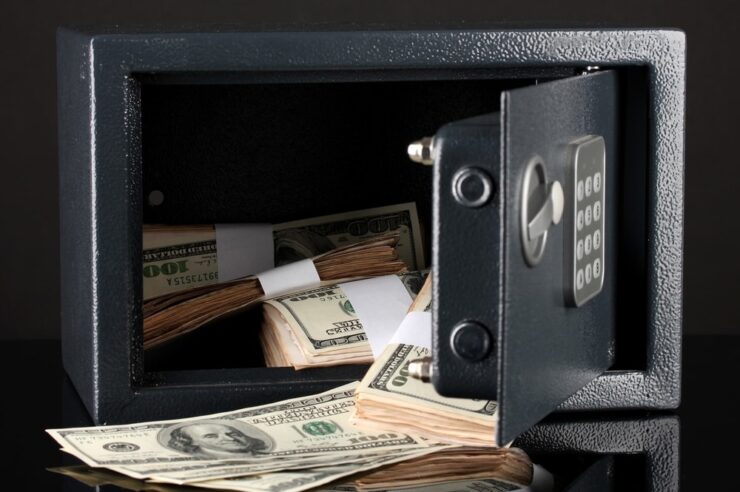 A Reddit user has challenged other parents to send their future self or child some Monero (XMR) or any other crypto.

The idea was born out of the movie Back to the Future, where a character Doc sends another Character a letter from the ’50s. Now they are taking it a step higher by investing in crypto for their kids’ future.

The Reddit user shared the idea of saving cryptocurrencies for his/her kids and having the seed phrase mailed or emailed to them when they are 18 years old.

According to the post, the parent wonders if FutureMe, a platform that allows people to send a letter to their future self would be an excellent platform to carry out the idea. S/he asks,

“Who knows if it’ll work and if this company will be there in 15 years, but I thought it’d be cool if it worked.”

The idea created a conversation ripple as other Redditors contributed.

One Redditor claimed that you could utilize the Monero Blockchain without the need of a third party using the CLI wallet feature called “`locked_transfer“`. S/he, however, advises that utmost care be applied.

Also, s/he adds that the command might lock all the available Monero owned until the stipulated time frame. However, s/he suggests that the amount that the individual wishes to lock is sent to another wallet, and the lock can be done on the second wallet, “so that you don’t lock all your funds.”

Also, a GitHub comment suggested that they utilize ‘locked_sweep_all’ to unlock the change if needed.

While most Redditors were up for the idea, some other users weren’t. A particular Redditor states,

“Yikes! I would not trust an email provider, let alone another company altogether with my plain text private seed.
The way I’ve successfully sent future me about 1 BTC is by forgetting the password to my wallet. Fingers crossed we have the tech to crack 13 character passwords in the near future!!”

Similarly, another user discredits FutureMe stating that they were ‘unreliable’ and most of the future emails do not arrive. S/he suggests that it isn’t used for ‘mailing private seeds.’

On the other hand, a Redditor suggests that a `locked_transfer` transaction can be sent to the address that contains the amount that you wish to credit and “the amount will appear in the specified future date.”

A lot of persons were skeptical that the Monero block production, which is 720 blocks per day, may change before the stipulated time. However, considering the effort Monero takes in updating its PoW algorithm, it is possible to see them in the future.

Another user suggests using FUSION Protocol, which has a “time lock” function as part of their protocol and chain to save the cryptocurrencies for the future.

Would you consider sending your future self or kid some crypto? 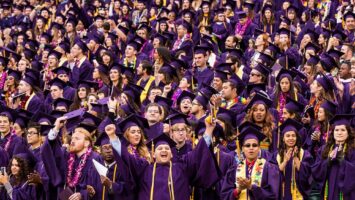 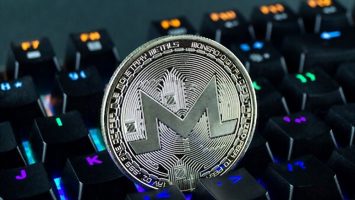 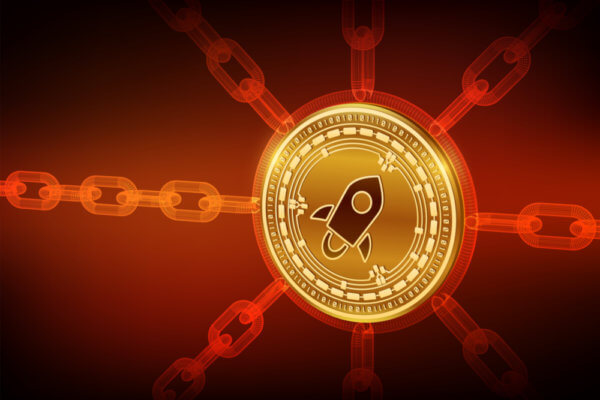 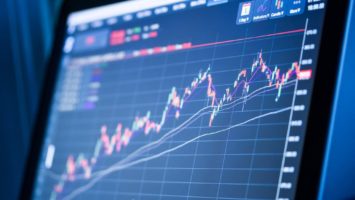