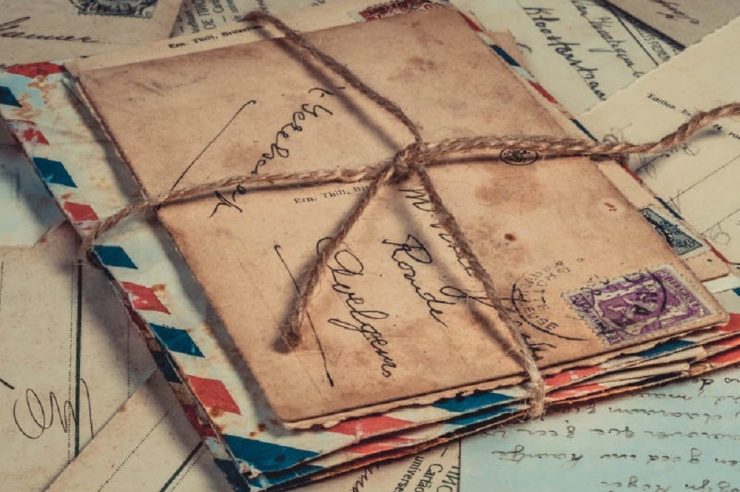 Ampleforth, a project that seeks to maintain purchasing power by automatically increasing or decreasing the number of tokens that users hold in response to price changes, is seemingly fulfilling the comment made by Satoshi Nakamoto, the anonymous creator of Bitcoin, more than a decade ago.

The project has a monetary policy that allows the token to adjust its supply in response to the market demand without actually involving any bank.

Notably, the demand for various currencies is often very volatile, being affected by various factors such as advances in technology, recessions, and market booms. However, other currencies that have a fixed supply, such as Bitcoin, are often affected by changes in their prices.

Therefore, in order to mitigate the risks that are more often associated with fixed supply currencies, which can potentially cripple the ecosystem of certain industries that are supported by these currencies, the Ampleforth project created the token AMPL.

The Ampleforth protocol ensures that AMPL, which does not have a fixed supply, can be able to change the number of these tokens that are in the possession of its users in order to suit the current demand in the market.

However, it is quite interesting to know that the Ampleforth project seems to be doing exactly what Satoshi Nakamoto had said would be difficult, almost impossible, to do.

In a blog post dated February 2009, Satoshi had suggested that it is not possible for anyone to act as a “central bank or federal reserve” in order to adjust the number of tokens supplied in the market as the user base expands. 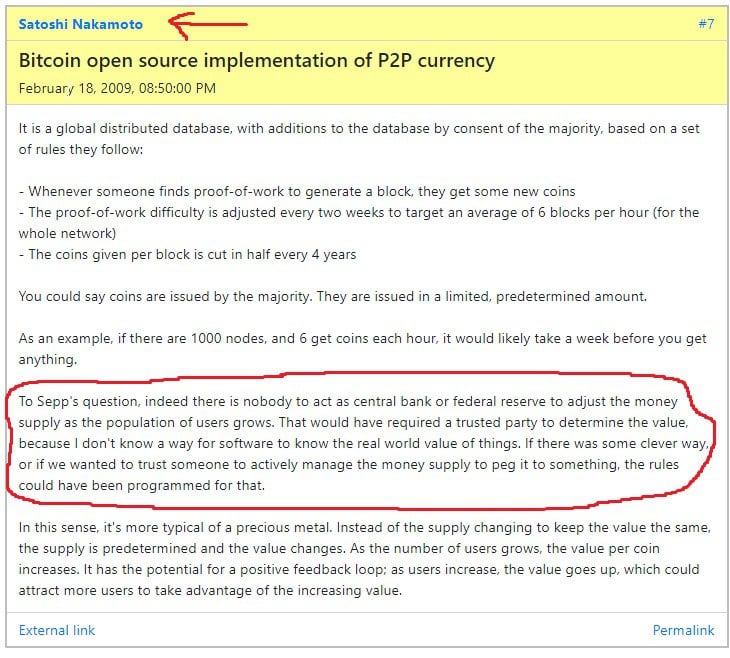 Ampleforth had earlier partnered with Chainlink, a decentralized oracle network that provides real-world data to smart contracts on the blockchain technology, in order to receive a daily average price that is weighted by volume from three top cryptocurrency market data providers, namely CryptoCompare, Brave New Coin, and Kaiko, using the Chainlink oracle network.

By means of this partnership with Chainlink, the Ampleforth protocol is in a better position to obtain the real-world value of its token, something that Bitcoin’s creator had said was unimaginable at that time.