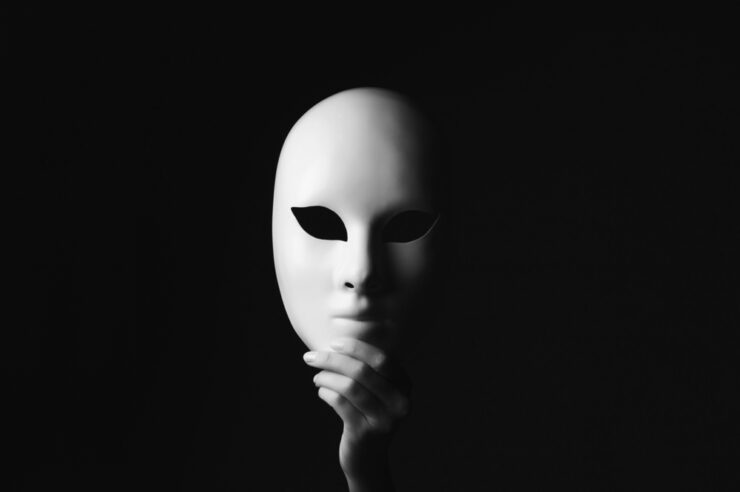 One of the unsolved mysteries in the cryptocurrency space is the identity of Satoshi Nakamoto, the unknown person or group that authored the Bitcoin whitepaper and eventually launched the network in early 2009.

Eleven years down the line, Satoshi is arguably still unknown, with the product growing from the fringes of the internet to a $120 billion asset being adopted globally.

However, while Satoshi mastered the art of masking their identity, six people are understandably on the hunt to claim credit for authoring the Bitcoin whitepaper.

The six, of course, include self-proclaimed Bitcoin inventor, Craig Wright, who submitted his application, much to the fanfare of his supporters back in May 2019. As Coinfomania reported then, though, anyone could file the same claim that Craig Wright did for only a few bucks.

A certain Wei Liu even filed one a few days after Craig Wright, and now as shared first on Twitter by Jameson Lopp, there are six people in the running with one even using a P.O Box from Wisconsin, a state in the US.

There are now 6 competing copyright claims to the Bitcoin whitepaper, including one by a “Satoshi Nakamoto” with a P.O. Box in Wisconsin. ? https://t.co/XH1eCuJbYF pic.twitter.com/fvYLFiipIz

There is no doubt that the real Satoshi’s decision to remain anonymous is what has left the room open for anyone to want to claim credit for the Bitcoin whitepaper.

The Bitcoin community, though, firmly believes that Satoshi’s absence is one of the reasons why the network has thrived, making the latest attempts to claim the paperwork rather more laughable than authentic.