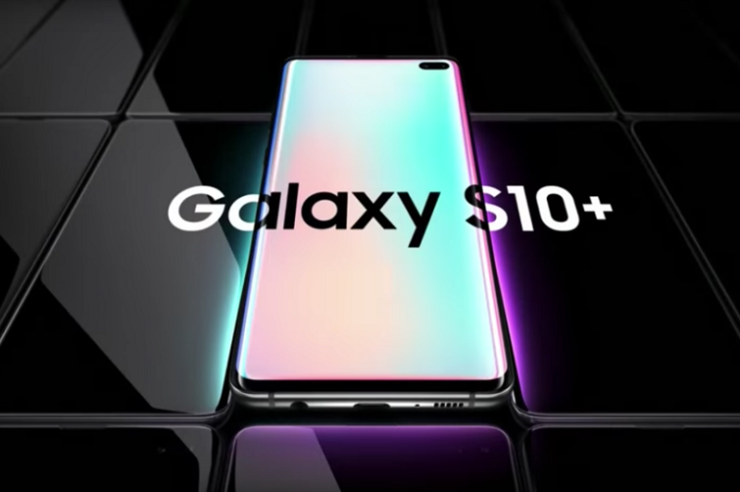 Following the long-awaited launch of the new breed of Samsung devices including the Galaxy S10, crypto enthusiasts would want to confirm whether the latest product features the anticipated crypto wallet for storing Bitcoin and Ethereum.

Well, we cannot say for sure whether the Samsung S10 features a crypto wallet, at least until the company discloses further details.

However, the manufacturer said during the Galaxy Unpacked live event that the Galaxy S10 features “secure storage backed by hardware, which houses your private keys for blockchain-enabled mobile services.”

Does this statement show that the Samsung Galaxy S10 Features A Crypto Wallet?

No. As per our understanding of the matter, it means that the Samsung Galaxy S10 has a built-in app for storing private keys used to access crypto wallets either in or outside the device.

This built-in app could be the same as the Samsung Blockchain Keystore which was leaked before the launch date by concept designer Ben Geskin on Twitter in January.

So there is no evidence yet that the new device allows owners to store Bitcoin or any other cryptocurrencies on any built-in wallet. We will only find out about this if the company releases further information about the storage facilities on the device or possibly when the phone goes on sale from February.

Although evidence shows that the new device does not feature a crypto wallet, we find a reason to boast in the fact that the China-based smartphone company recognizes that new age users need security for their private keys.

Older versions of the Galaxy series never made a provision for this, so it is a good step forward for the crypto industry. Even Google recently added the Bitcoin symbol to the currency selection on its iOS keyboard, so it will only take a little more time until the cryptovirus spreads to everyone.

And maybe then, we’ll have a newer version of Galaxy that features a crypto wallet! 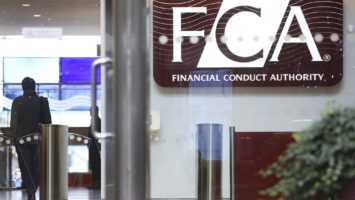 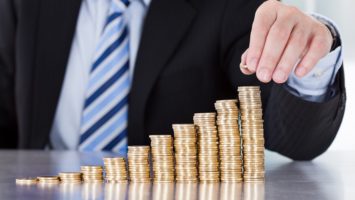