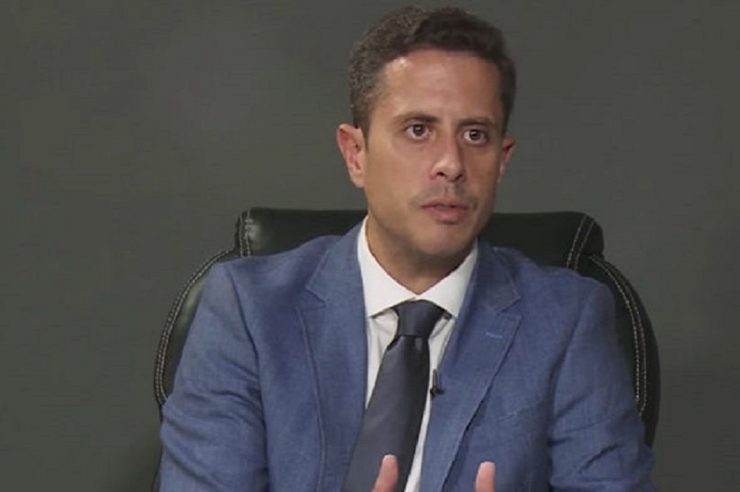 While they are all cryptocurrencies, Bitcoin and altcoins differ in many regards. From the principles guiding them to the enormous differences in their market cap, supply, and market price.

In a recent Unchained podcast, Saifedean Ammous, an economist and the author of “The Bitcoin Standard: The Decentralized Alternative to Central Banking,” placed a sharp distinction between Bitcoin and other cryptocurrencies and also mentioned that altcoins like Ethereum should not be compared with Bitcoin.

Ammous made this assertion after he was quizzed on what he thinks about projects like Ethereum. He said,

I generally think all the other digital currencies don’t really compete with Bitcoin and are in no way similar to bitcoin. I think their real competition is if I’m generous, I’ll say Amazon Web Services (AWS) and these kinds of platforms. And I think in that sense you know, the notion of distributed cloud, the notion of distributed blockchain computing for all kinds of other applications.

AWS is focused on providing infrastructures for people to develop web applications. In comparing altcoins with Amazon Web Services, Ammous said that blockchain projects excluding Bitcoin primarily provide infrastructure for others to build applications on top of them.

He also likened these crypto projects to private companies because they find it easy to organize a hard fork. And they are usually made up of a small team, making it risky for investors to completely trust them.

Bitcoin also differs from other cryptocurrencies in terms of monetary policy. For Bitcoin, this is guaranteed, he said.

Another feature that Saifedean Ammous talked about is how Bitcoin is the only currency with a real value proposition. This real value proposition is prompted because Bitcoin cannot and is not controlled by anyone even though some people have attempted to make some changes in the protocol but failed.

Ammous also referred to altcoins as “high school projects” and not something a serious investor should get involved in. Talking about his stance on other cryptocurrencies, he commented, “count me firmly in the camp of the skeptics when it comes to all other currencies.”

When questioned on how he first came in contact with Bitcoin, Ammous said the cryptocurrency ran in the same line of interest with his past career as a university professor in economics. He also stated that he didn’t embrace Bitcoin initially, was skeptical about it, but later ventured into after he realized that the cryptocurrency was something “interesting” and had “legs.”