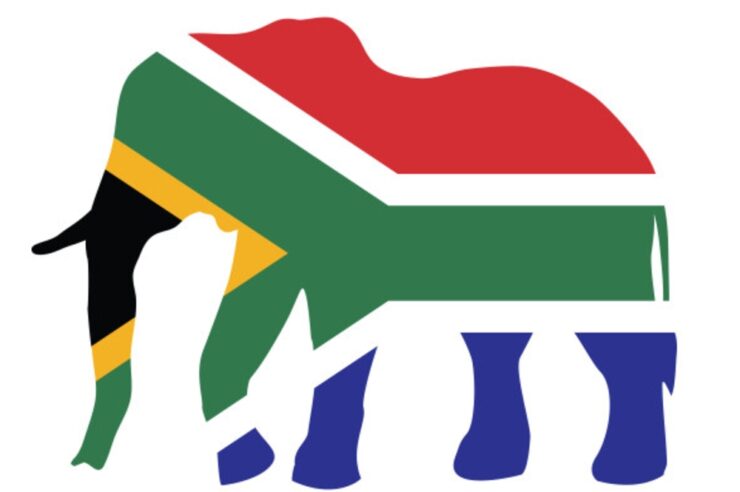 It is no longer news that digital currencies are a technology for both now and the future. We have witnessed massive adoption in the last decade by individuals, companies, and even countries.

However, the latest of such effort is taking place in South Africa, a crypto-friendly Republic, that has demonstrated time and again that it is attracted to the potential locked into cryptocurrencies.

In a significant closed meeting held by the country’s financial regulatory body the South Africa Reserve Bank (SARB) last week,  attendees discussed the possible introduction of a native cryptocurrency backed by the state.

The meeting took place after a tender notification released on SARB’s website invited public comments with the message:

“Request for expression of interest from prospective solution providers in anticipation of a feasibility project for the issuance of electronic legal tender – a central bank digital currency issued and backed by the South African Reserve Bank.”

The SA Reserve Bank revealed in a subsequent briefing session that among other benefits, cryptocurrencies would win the future of commerce and significantly reduce the expense involved in the management of physical cash, as well as the safety of users.

Highlighting the importance of “financial inclusion” as another benefit of cryptocurrencies, SARB pinpointed that digital currencies can have a positive effect on the country’s weak – “banking the unbanked.”

Moving away from the benefits, attendees of the SA Reserve Bank indoor meeting deliberated on the challenges that a possible shift of reliance from fiat to a Central Bank Digital Currency (CBDC) could have.

For one thing, such a system gives the public access to funds directly issued by the central bank and could impede on the activities of the commercial banks which bank the populace. In simpler terms, the central bank will manage the country’s cash and its digital representation right on its centralized ledgers, leaving little or no job for commercial banks.

Another difficulty debated at the meeting concerns the ideal method of distributing such a cryptocurrency without adversely affecting the current supply of SA Rand.

To solve these problems and successfully execute the project, the SARB called on the country’s fintech firms and stakeholders to contribute ideas on how to launch the SA cryptocurrency without threats to the banking system.