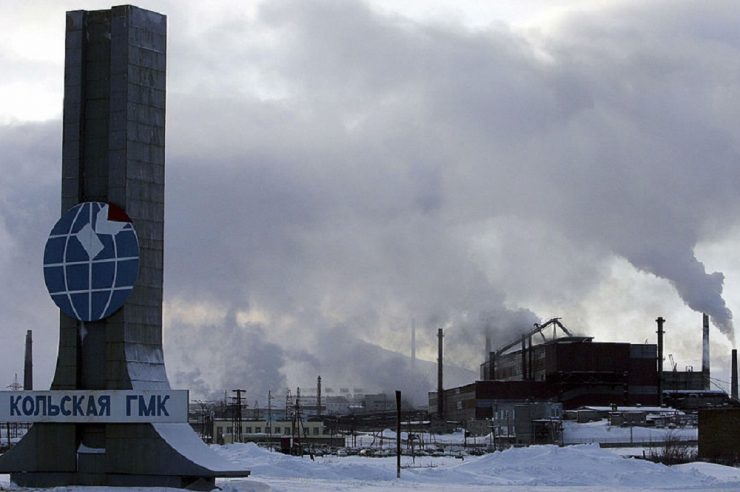 Russia’s biggest refined nickel producer, Nornickel, has announced that the testing of its digital platform that would promote the sales of metal tokens has commenced.

According to a Bloomberg report today, the initiative saw the firm partner with three different startups, including Trafigura Group Ltd., Traxys SA, Umicore SA, with the firm hoping to add other industrial partners in the future.

As reported, the platform based on the Hyperledger Fabric would enable investors to acquire digital tokens that are backed by metals, which would be exchanged for physical supplies to ensure that metals trading in the country is conducted most efficiently.

We are simply packing existing business links into a new and modern form.

He added that the development would help reduce the administrative costs involved in tracking materials and also boost the sales of metals by 20 percent in the near future.

Interestingly, Potanin believes that the delay encountered before the sales of metal can be eradicated, as clients can quickly sell their unwanted tokens to interested buyers.

Nornickel is already making plans to use the platform to trade all the metals it produces and not just for selected products.

Confirming the development via email, Traxys CEO Mark Kristof noted that plans are currently being made to launch the product by next year while adding:

We believe this product will attract investor interest in metals that they have not had the ability to access efficiently.

Bloomberg noted that the regulatory uncertainty surrounding the Russia crypto space might hinder the platform from going live in the country, as plans are underway for the product to be unveiled in the U.S., United Arab Emirates, or Switzerland.

It is no news that Russia is adamant in releasing its guidelines for the nation’s crypto industry. Although the country is yet to take a stand on crypto-related activities, actions by the Central Bank of Russia indicate that the country is firmly against using cryptos for payments. 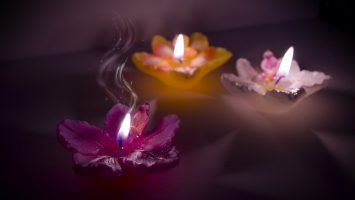