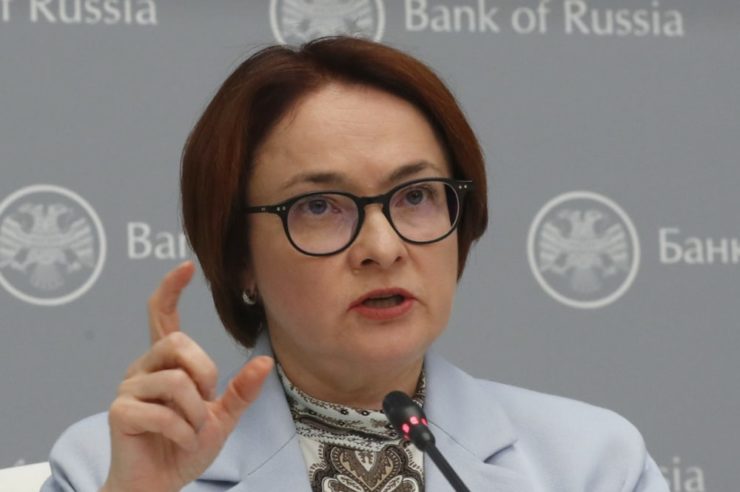 Head of the Central Bank of Russia, Elvira Nabiullina has said that the institution sees no apparent need to issue a national cryptocurrency.

As reported by the Russian news agency, TASS, Nabiullina made her thoughts known during the Finopolis forum of innovative financial technologies, noting that Russia’s Central Bank has been studying on the concept of digital currencies but sees no reason to it push forward.

Nabiullina in the past has repeatedly said that the regulator has no support for the legalization of cryptocurrencies in Russia, to serve as a legitimate payment system, although she sees the prospects for blockchain technology to become a gamechanger.

On the issue of a central bank-backed cryptocurrency, however, the top official reportedly acknowledged that beyond the technical aspects of cryptocurrencies, it is complicated to estimate the advantage that the Russian federation will derive from issuing a digital currency.

China To Go Down The Crypto Path

In addition to Russia’s Central Bank Chief’s confirmation that they’re likely not to launch a cryptocurrency, the report quotes her as adding in a conversation with Fan Yifei, the Deputy Governor of the People’s Bank of China, that there are too many risks associated with digital currencies, and the advantages may not be distinct enough.

On the other hand, Fan Yifei didn’t seem to agree, reaffirming that China is currently working on issuing a national cryptocurrency, although he failed to give an actual date for the launch.

Yifei added that it was quite important to conduct a number of studies, including the experience of other countries at first, before releasing a national digital currency. He said:

It is necessary to cooperate with other countries in developing digital currencies to develop regulatory standards, 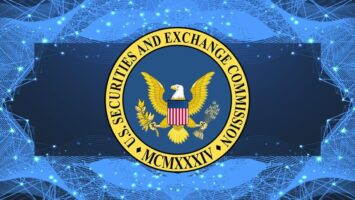 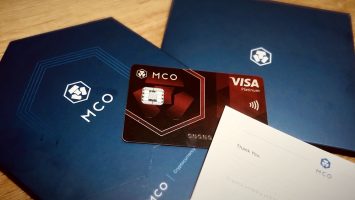