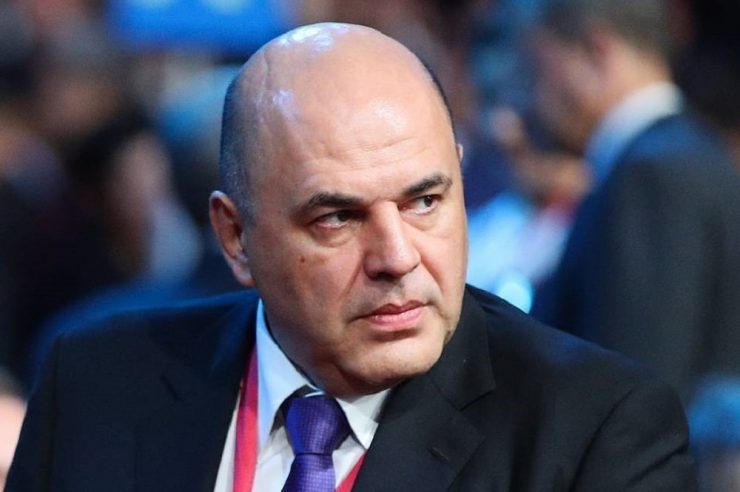 Russia’s prime minister, Mikhail Mishustin has recently shown his support for the development of the cryptocurrency market in the country by making a proposal that seeks to introduce a measure of legal protection for cryptocurrency users.

He made this proposal at a recent government meeting held on Thursday, during which he stated that the Russian Tax Code needed to be amended so that digital assets like Bitcoin can be recognized as property under the tax code, thus, encouraging the growth of the cryptocurrency industry.

He said, “Let’s make a number of changes to the Tax Code. Digital financial assets will be recognized as property, and their owners will be able to count on legal protection in the event of any illegal actions, as well as to defend their property rights in court.”

Mushustin also noted that since the crypto industry is an emerging industry that is fast gaining the attention of Russian citizens and the world in general, the proposal will go a long way to accelerate its development as well as reducing the rate at which they are used for crime.

He added, “the Government plans to direct the development of this market in a civilized way so that the owners of such assets can protect their rights and interests, and the creation of shadow schemes would be difficult.”

Like many other countries around the world, Russia has recently been placing a high priority on developing its digital economy. Seeing the huge impact that cryptocurrencies and blockchain technology have had on the current payment system and many relevant industries, several countries have initiated the development of a national digital currency.

Earlier in October, the Bank of Russia announced that it was considering the possibility of issuing its central bank digital currency (CBDC), the digital ruble, which would make for faster and easier payments, developing the country’s digital economy as well as facilitating financial stability.

Others have also amended state laws to further create a favorable environment for both crypto holders and exchanges. Just last week, Thailand’s SEC amended its net capital regulation to boost the liquidity of crypto exchanges. 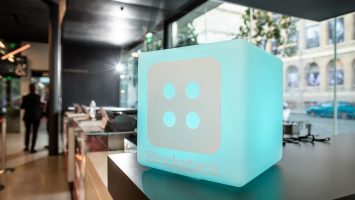